Home Entertainment Howard Stern Has Announced His Retirement From Radio 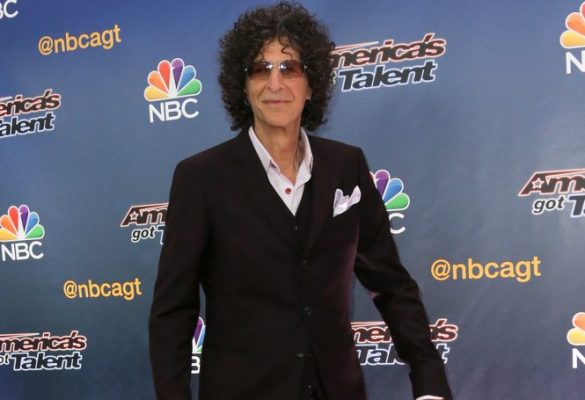 Legend of the airwaves, Howard Stern, has confirmed he’s retiring from radio when his contract ends next year.

Stern made the announcement yesterday, April 15th. The prolific presenter said that he was going to see out the contract and then leave in 2020.

Loudwire reports he is arguably one of the most successful broadcasters in history. Stern’s career covers 40 years at the top of his game presenting radio.

The icon has developed a cult fan base, penned three books and starred in a film about his life. Stern also bagged some of the largest money contracts in the entertainment industry.

Speaking to Radar, Stern revealed his reasons for calling it a day: “When I get out of radio. I’m getting out man. I’m pretty sure I’m almost out the door.”

Stern has considered retirement before holding out until the final hour to tell his staff and listeners of new contract signings. However this time the Jock insisted: “I’m getting out. No really, I’m done. Two years and I’m out of here.”