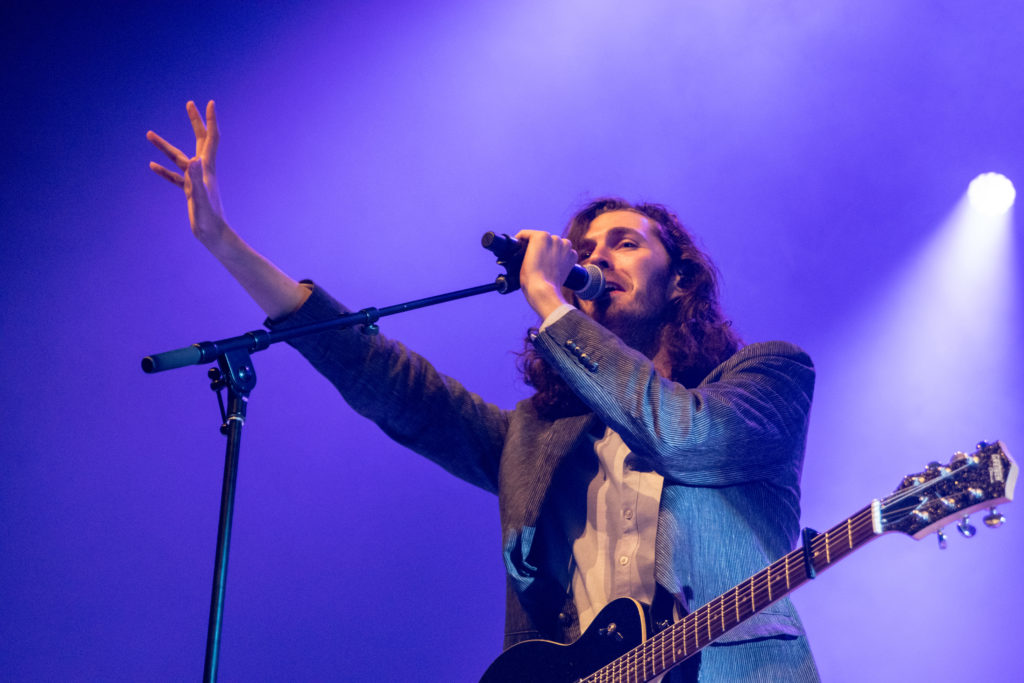 Hozier, whose new single ‘Movement’ has just been released, is about to embark on a sold-out UK/Irish tour will be playing songs from his multi-platinum selling album and his newly released EP.

The award-winning musician’s recent EP ‘Nina Cried Power’ was released earlier this year and features iconic soul singer Mavis Staples, as well as the legendary organist Booker T. It has been streamed over 25 million times on Spotify and was dubbed ‘startling’ by The Guardian, while The Evening Standard remarked; “His new songs are elevated into the realms of the celestial”.

Hozier’s new album will be released in March.