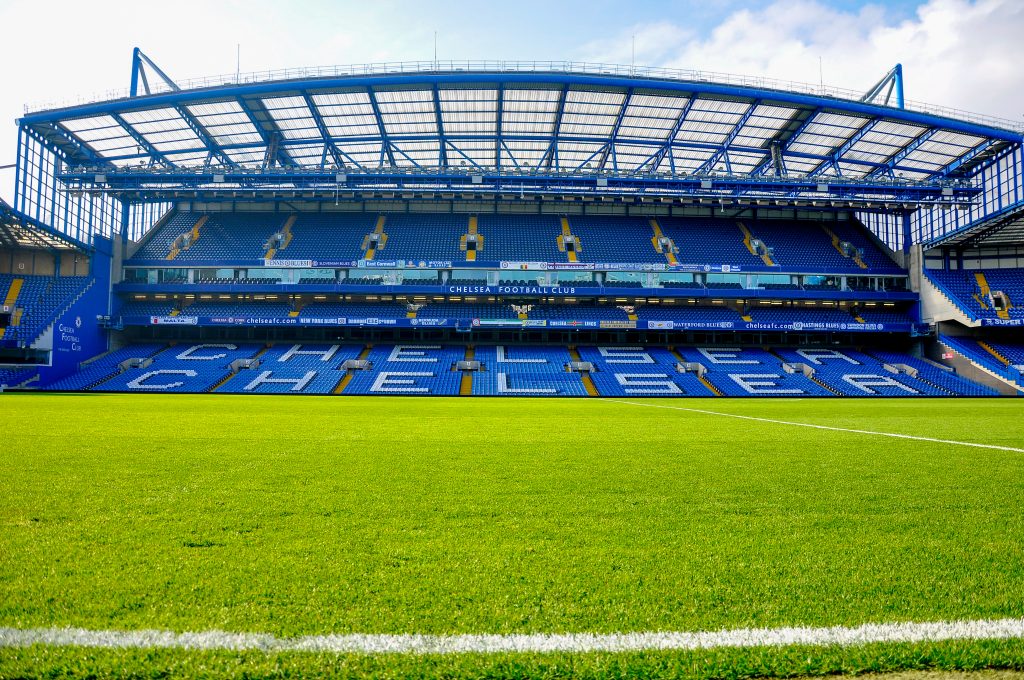 A draw or win against Chelsea at Stamford Bridge would be enough to keep them up.

Boss David Wagner says it would be a huge achievement – while Chelsea will move level on points with Liverpool if they beat Huddersfield this evening.

But they can only end the night in the top four if Newcastle do them a favour against Tottenham.