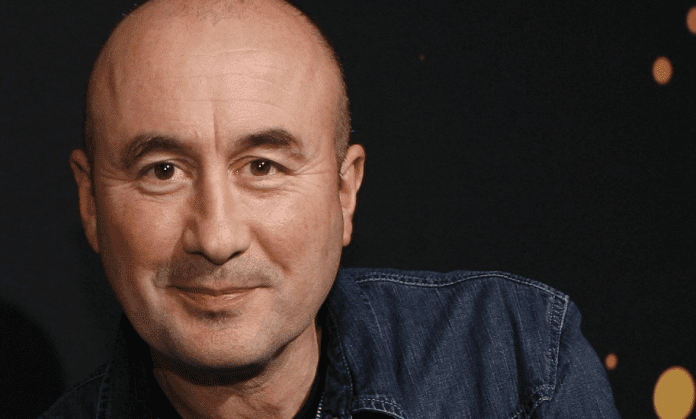 ‘Hundreds of grown men contact fake profiles of children online everyday’, according to the British vigilante group behind a sting on an Irish man in Leeds.

Predator Exposure streamed the Irish man’s arrest live on Facebook over the weekend and yesterday the 55-year-old Dublin man appeared before Leeds Magistrates Court. Founder of the group, Phil, says they give people plenty of warning:

“I’ve got 15 decoys and they’re working around the clock and they’re getting hundreds of messages a day from grown men. By the way we do state straight away, ‘I’m only 13 years-old and I’m in school’ but you’ll find 80% of the men keep talking.”

The British vigilante group says everyone they’ve caught so far has ended up in court. The founder of ‘Predator Exposure’ explains how they operate:

“We have fake facebook accounts and we have decoys who run these accounts. We don’t add anybody by the way, they come and add us, and they start talking to us first. We’ve got some who have gone to prison and some who have been put on the sex offenders register.”

Meanwhile, an investigation is underway into allegations of child grooming against two individuals in Co. Louth. It follows a separate sting operation by another vigilante group which confronted two individuals in separate operations over the weekend. No arrests have been made.