Advertisement
Home Music Ian Brown Has Teased His Return With Hopes Of A Release! 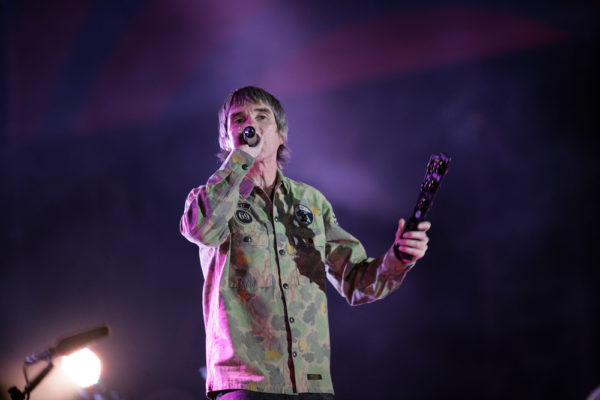 It looks like Ian Brown is teasing his return. Posters advertising a single release have cropped up all over Brown’s hometown of Manchester, images for ‘First World Problems’ have been seen across the city.

In a similar vein, The Stone Roses plastered their iconic ‘Lemon Posters’ all across the city back in 2016 just before they returned with new tunes and a stint of tour dates. Brown hasn’t dropped a solo record since ‘My Way’ in 2009‘.

Ian Brown posters popping up over Manchester like what happened with the Roses before their comeback, can’t wait to hear his new stuff pic.twitter.com/t5HcnSW9Tg

There have been whispers that Brown was working on his own music aside from the Stone Roses since 2017. The NME reports that there’s growing speculation among fans that a new track from the singer will drop this week.

Last summer, rumours began to spread that the Manchester legends’ show in Glasgow would be their last.  That was before comments made by Brown during the show seemed to confirm that the band had come to an end once again.

As the gig at Hampden Park ended, Brown said to the crowd: “Don’t be sad it’s over, be happy that it happened.”

GNR Face Protest From Friends Of The Orangutans