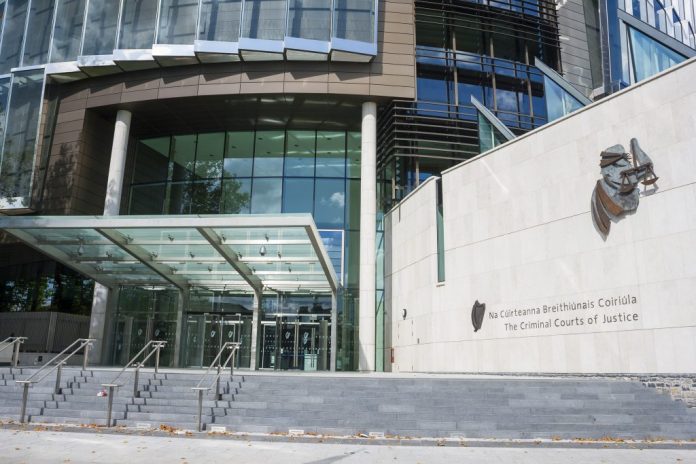 The Ana Kriegel trial has heard internet searches relating to ‘abandoned places in Lucan’ were found on the phone of a boy accused of murdering her.

He is one of two boys on trial for murdering the 14-year-old schoolgirl, whose body was found in a derelict farmhouse in Lucan last May.

The prosecution claims BOY B lured Ana Kriegel from her home in Leixlip on the evening of May 14th last knowing what was going to happen to her.

BOY A is accused of violently sexually assaulting and murdering her.

Following his arrest, the court heard yesterday that when it was put to him that her blood was found on his boots, he asked Gardaí if they were joking.

During a later interview, Garda Thomas Doyle said he put it to BOY A that an analysis of his iPhone revealed a Safari internet search from Feb 14th last for:

’15 Most Gruesome Torture Methods in History’

The jury heard searches for ‘abandoned places in Lucan’ were also found during a forensic analysis of the same phone.

BOY A was also presented with part of a statement made that day by his co-accused and when asked if he’d any additions or clarifications to make to his own statement, he accused the other boy of lying.