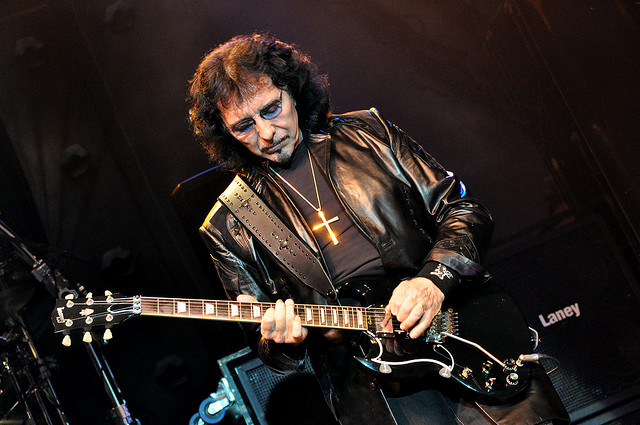 Tony Iommi has spoken out about what happened to the recently shelved Black Sabbath album. According to him it was bassist Geezer Butler that didn’t want to do it.

Iommi has recently spoken about it and said while he doesn’t agree with Butler he can see where he is coming from. Black Sabbath originally planned to record their new album in time for their farewell tour.

Speaking to Q recently Iommi said “I’ve got so many new riffs. I wrote a whole load of stuff for another album and we met up in LA.”

However he then said “But the others – well, Geezer – didn’t particularly want to do another album,” adding that “Then again, after you’ve just had a number-1 album, where do you go from there?”

Iommi previously stated that there were five tracks that weren’t used from their last album 13 that they could use. “We may still put something out from that,” he says. “We don’t know yet.”

In terms of his health Iommi recently said “Do I intend to stop playing? No. I’d love to do something with the guys – but whatever happens, I will do something.”