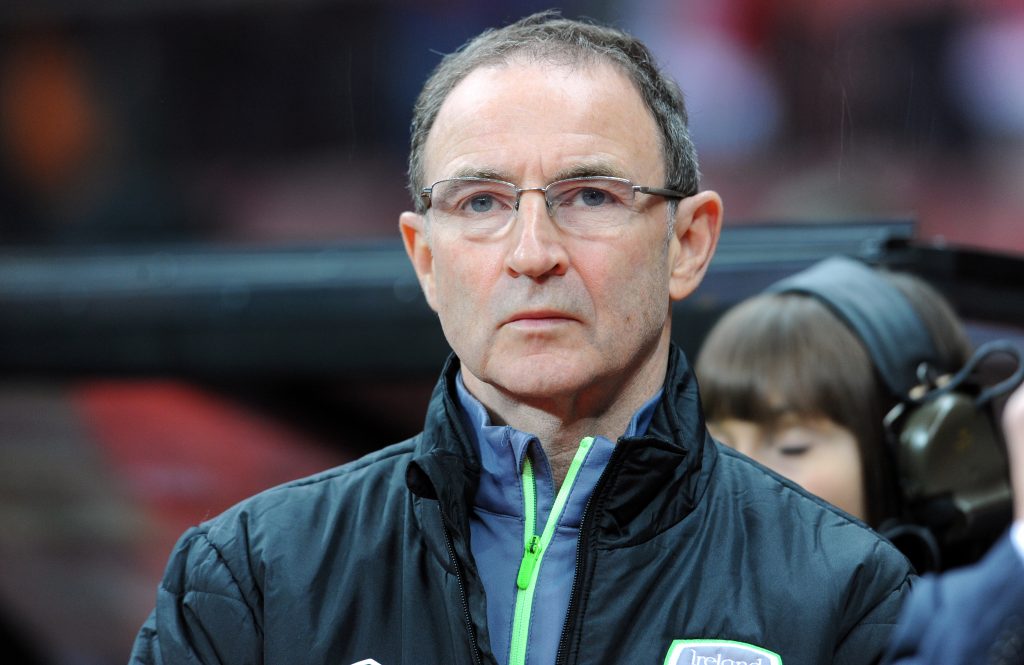 The Republic of Ireland were made pay for the sins of the opposition according to Colin O’Brien as the Under 17s made a cruel exit at the quarter final stage of the European Championships.

After forcing penalties with the Netherlands, Ireland had keeper Jimmy Corcoran sent off after making what appeared to be a crucial save to keep Ireland alive in the shootout.

Ireland boss Colin O’Brien claims the referee had twice warned the Dutch keeper for moving off the line early without taking action, before carding Corcoran.

Even senior manager Martin O’Neill involved himself in the post-match protests.

Ireland lost the shootout 5-4, and the Dutch progress to a semi final with hosts England.

Reaching Olympic Final Is The Stuff Of Dreams – Kellie Harrington

Gianluigi Buffon To Play His Final Game For Juventus On Saturday