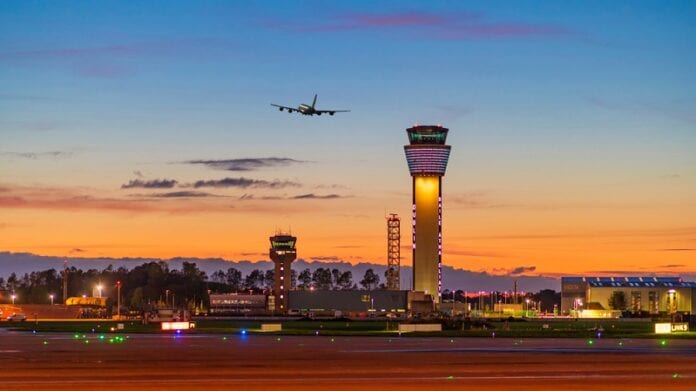 The EU has proposed plans to introduce a travel passport to let its citizens travel within the union this summer to help boost the tourism sector.

The new passports will be a digital certification. It will prove that a traveller has received a vaccine or has tested negative for Covid-19.

This means that, in theory, people will gain unrestricted access to flights, restaurants, bars, tourist attractions, and festivals. It also means quarantine protocols can be avoided.

Officially called the “Digital Green Certificate,” the pass will be free, bilingual in the language of the issuing member state and English, secure, non-discriminatory, and available in digital or paper formats, both of which will have QR codes, according to Ursula von der Leyen.

Taoiseach Micheál Martin has said Ireland will take a “cautious” approach to the vaccine passport.

However, representatives from various Irish tourism sectors have welcomed the news.

Eoghan O’Mara Walsh, chief executive of the Irish Tourism Industry Confederation has called the digital passports a “lifeline” to the industry.

He has warned that the boost won’t be seen until September but “is the first bit of light”.

Pat Dawson, head of the Irish Travel Agents Association, described the certificates as “a big initiative” as it has been coordinated at an EU-wide level. He also mentioned that the EU will likely begin talks with America to restart transatlantic travel.

Mr. Dawson said, “It is a plan we can all work on because so many jobs depend on it in Ireland.”

Tim Fenn, chief executive of the Irish Hotels Federation, said the EU initiative offers the prospect of opening up the industry to “welcome overseas visitors to Ireland again”.  (Quotes, Per The Irish Examiner)

The Digital Green Certificate will be valid in all EU member states and open for Iceland, Liechtenstein, Norway as well as Switzerland.

The proposed plans will be a boost for Irish tourism and will be welcomed news for people wanting a holiday.

Despite lockdowns and surges in the virus across Europe, many Irish people are still travelling abroad.

Of the nearly 12,000 people that flew into Dublin Airport two weeks ago, the majority were Irish people returning from holidays.