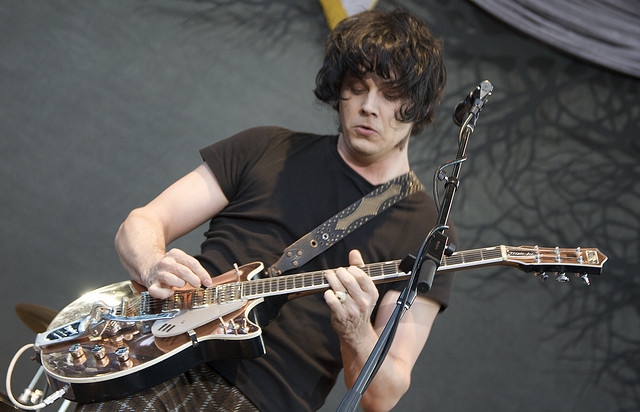 The series will includes live performances from three of his pre-White Stripe bands. This will include live recordings from his time with Two Star Tabernacle, The Go and finally with Jack White and the Bricks.

The live recording with Two Star Tabernacles sees the band playing “Itchy” at Detroit’s Gold Dollar. Even though the band do have their own unique sound, you can certainly hear elements of The White Stripes in the performance.

You can listen to the performance of “Itchy” by Two Star Tabernacle down below.

Duran Duran To Share New Single On Their First Appearance On...