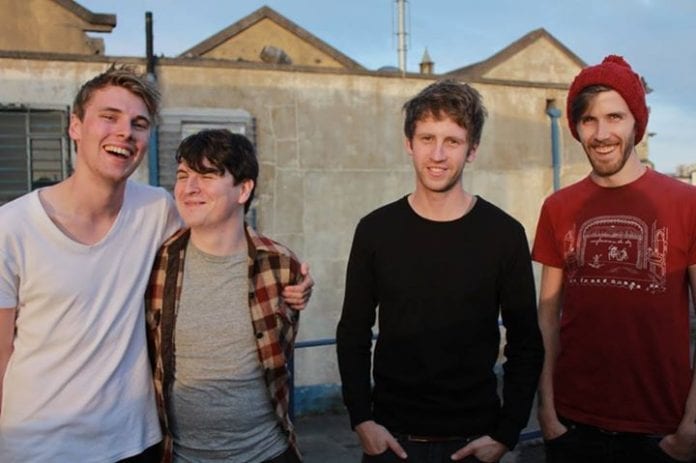 Girl Band & Villagers are among those who have recently been nominated for the 2015 Irish Choice Music Prize. They are part of the ten-act shortlist that was released yesterday.

The Choice Music Prize is comprised of the best Irish albums from the previous year, in this case of course it’s 2015. The winner will receive €10,000 and will join the likes of The Divine Comedy, Villagers, Jape and Two Door Cinema Club as winners of the prize.

The nominees and eventual winner is picked by a team of twelve judges who select the top ten albums from those that qualify. The only criteria to been nominated is that the majority of the members are born in The Republic of Ireland or Northern Ireland.

The winner will be picked on March 3rd at Vicar Street, with performances from a number of as of yet unannounced acts  The full list of nominees are down below.

HamsandwicH- Stories From The Surface

Soak – Before We Forgot How To Dream