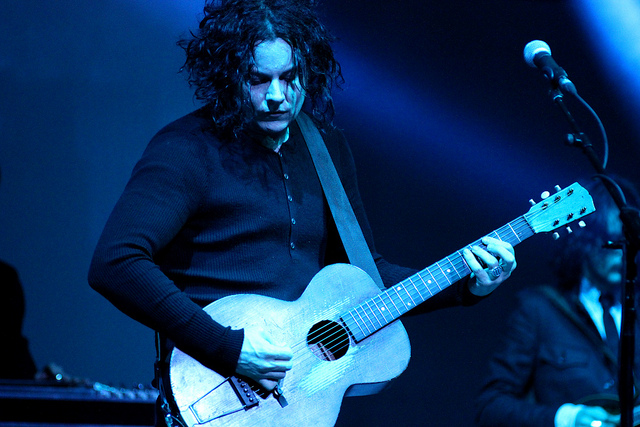 Jack White reveals he can’t get in contact with Meg white and how “the time is gone” for them to reunite. In a recent Q&A on his own website, White answered questions about his current relationship with Meg and the White Stripes.

Last week he defended the music streaming service Tidal and how it’s a growing platform for new artists. This time around White let the fans send questions in for him to answer. Of course, a lot of the questions were to do with The White Stripes and a possible reunion. White spoke bluntly about his current relationship with Meg and how “she doesn’t answer her phone”, and explained that she has always been a hermit.

When asked if they were inducted into the Rock and Roll Hall of Fame and would they reunite, he gave an even more blunt answer “doubt it, and doubt it.” Clearly he has no intentions of reuniting the The White Stripes and that time of his life is behind him.

White also spoke about touring and his dislike for the amount of shows he has to play “I’d say half the shows I play I’d rather not play. Festivals for example. But I have to make the best of it and try to get inspired.”