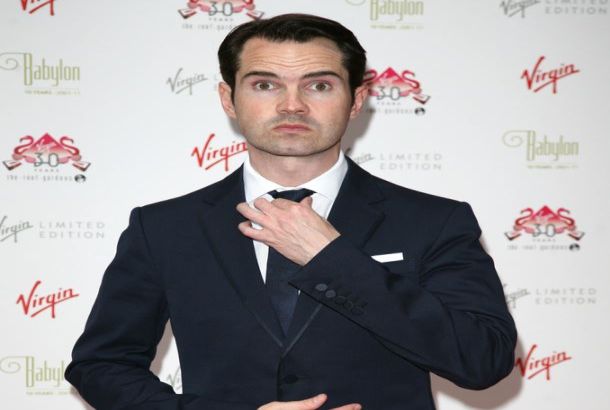 Fifteen years at the top has resulted in an astonishingly vast repertoire with lightning-sharp delivery from the master of wit, but did you know the debonair comedian has Irish roots? His Irish parents immigrated from Limerick in the 70’s and Carr’s family remained in contact with their Irish links and made frequent trips to Limerick and Kilkee. Jimmy has revealed he wants nothing more than to have a United Ireland! Speaking to Graham Norton, Carr talked about his views on Irish politics.

Speaking to the NME, Carr confessed “I’m jealous of bands,” that’s when his current tour was conceived over a year and a half ago. “We’re doing The Best Of, Ultimate Gold, Greatest Hits Tour. Basically the idea is that I’ve been doing comedy now for about 15 years and I thought I would do a tour of the best bits. Just the good bits. Because, you go and see a band, you go and see The Killers live, and they knock out the hits. You go, ‘I wish I could do that’ to a band, and they go, ‘Why don’t you just do that then?’ And I went, ‘Oh right, OK, I’ll do that!'”

I think it’s going to be a really fun night out. And also I like that idea of being an entertainer, the idea of taking the best bits of everything that I’ve ever thought of and putting it all together in one night.” Jimmy is amassing a selection of his very best jokes along with brand new material for an excellent night of comedy. A man who has devoted his life to honing perfect jokes and has blazed a trail of laughter in his wake, Jimmy Carr’s new tour will distil everything we love to laugh at and be shocked by into one incredible, night of entertainment!

Jimmy Carr has been on the stand-up scene for more than a decade. In that time he’s performed 9 sell-out tours, performing nearly 2,000 shows to over 2 million people across 4 continents. He’s been nominated for the Perrier Award and won the British Comedy Award for ‘Best Live Stand-Up Tour’. You can see all the greatest material from his extraordinary career in one show – this is the very best of Jimmy Carr. 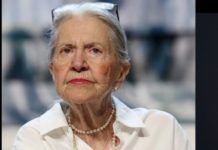