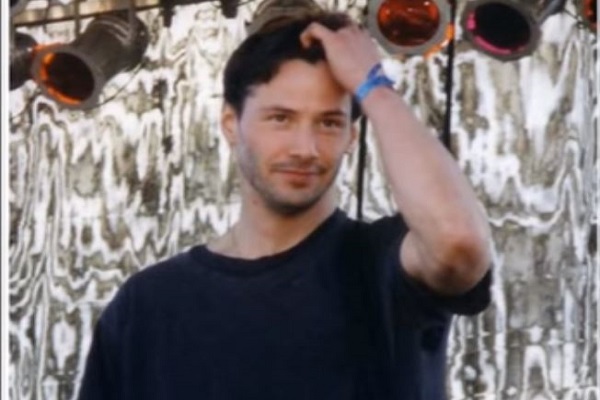 Keanu Reeves has admitted to trolling fans at the Milwaukee Metal Fest when he opted to punish them with a cover of The Grateful Dead. 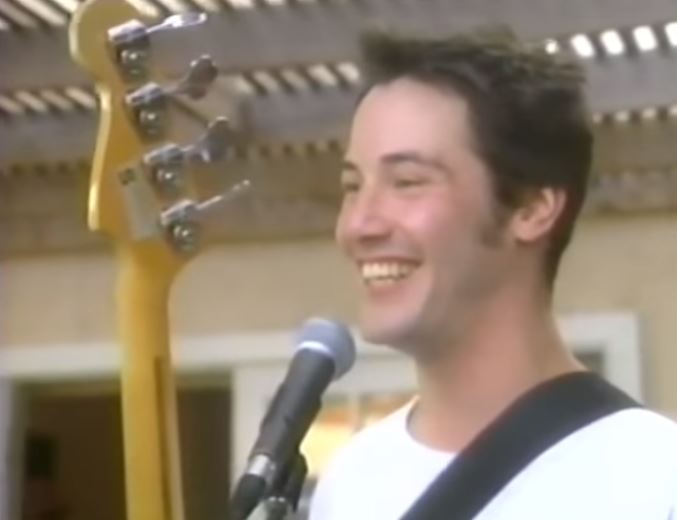 Back in 1992 in an ill-informed move by promoters, Dogstar, Reeves’ old rock band were put on the bill at the Metal Fest. Unfortunately for the indie rockers their appearance at the festival was not well received. The Matrix actor then instructed his band to play a Grateful Dead cover as a joke to see how it would go down.

The actor continued that they were not liked at all:

“We were like, ‘They hate us. What are we doing here? What can we do? Let’s do the Grateful Dead cover…They were just like, Fuck you, you suck. I had the biggest grin on my face, man.”

Sir Paul McCartney Joined Muse On Stage For A Rendition Of...

Muse Are Back In The Studio With Producer Rich Costey