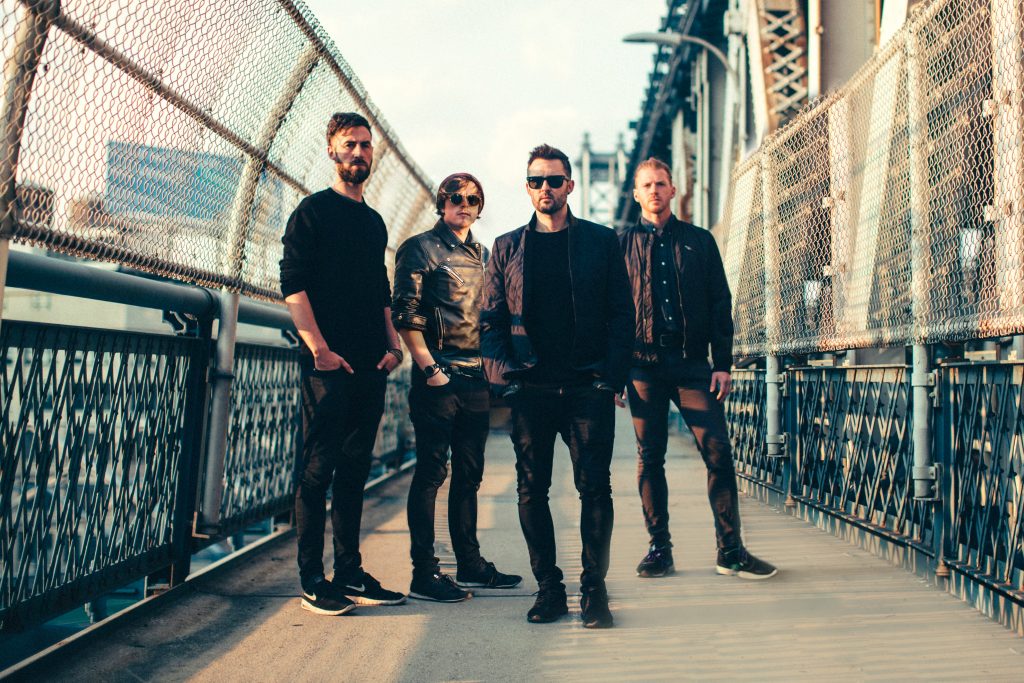 London-Irish band Keywest have been added to the Trinity Summer Series line-up for 2018.

The band, best known for their explosive live performances will be joining none other than Dublin’s Imelda May on Sunday, July 29th.

May’s most recent album ‘Tribal’ debuted at Number 1 in Ireland and landed in the top three in the UK and not alone are Keywest joining her on stage but  rising stars Paradisia will be hitting up the day too.

The band have gone from busking to filling theatres and festival stages across Europe. Their current album ‘True North’ is the band’s third full length release and is propelling the band to even more mainstream success.

To be honest – that is one series line-up! We cannot wait. For a full list of performances see below…

Tickets for all shows are on sale now via Ticketmaster outlets and www.ticketmaster.ie.