Advertisement
Home Music The Killers Covered Arcade Fire – Check It Out Below! 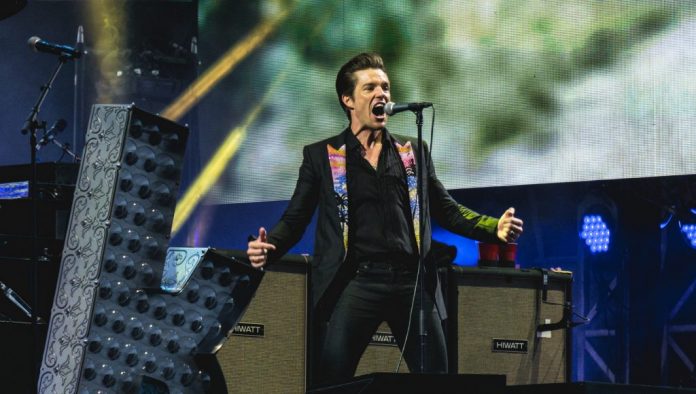 The Killers covered an Arcade Fire track at the newly-opened Place Bell Arena in Las Vegas last weekend, giving fans a bit of a surprise. They performed a cover of Arcade Fire’s ‘Crown of Love’ from their 2004 album ‘Funeral’ in a minimalist style.

New Order’s Bernard Shaw joined the band on stage in London back in November. Check it out here!

A Minute With Royalty