Advertisement
Home Classic Albums Led Zeppelin- In Through The Out Door 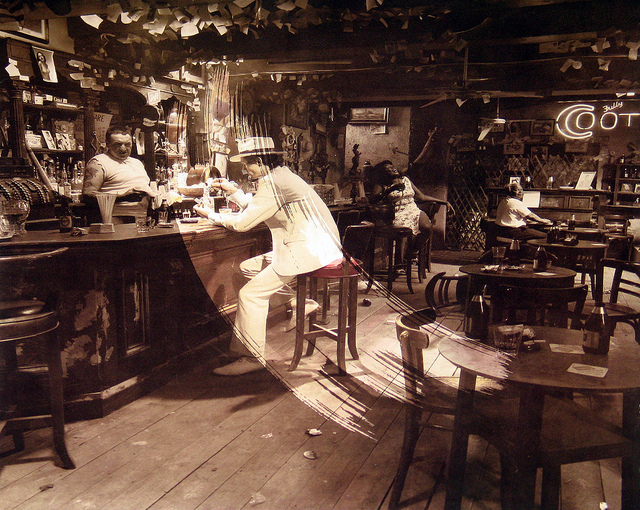 In Through The Our Door is the eight studio album by Led Zeppelin and it was released on the 15th August 1978. The album’s recording took place during the band’s most turbulent time admits the tragic death of Robert Plant’s son and Bonham and Page’s battles with addiction.

Led Zeppelin decided to push into new sonic territory on their eighth album, In Through The Out Door . A good deal of this aural adventurism derived from internal tensions within the band. Jimmy Page and John Bonham were in the throes of their own addictions, leaving Plant and John Paul Jones  alone in the studio to play with the bassist’s new keyboard during the day.

Jones wound up with writing credits on all but one of the seven songs — the exception is ‘Hot Dog’,  a delightfully dirty rockabilly throwaway — and he and Plant  are wholly responsible for the cloistered, grooving ‘South Bound Saurez’ and “All My Love’, a synth-slathered ballad unlike anything in Zeppelin’s catalogue due not only to its keyboards but its vulnerability. What’s striking about In Through The Out Door is how the Plant-Jones union points the way toward their respective solo careers, especially that of the singer’s.

Plant’s 1982 debut Pictures At Eleven follows through on the twilight majesty of ‘In the Evening’ and particularly ‘Carouselambra’, which feels like Plant and Jones  stitched together every synth-funk fantasy they had into a throttling ten-minute epic. With its carnivalesque rhythms.

‘Fool in the Rain’ also suggests the adventurousness of Plant but it’s also an effective showcase for Bonahm — it’s a monster groove — and Page, whose multi-octave solo is among his best. Elsewhere, the guitarist colors with shade and light quite effectively, but only the slow, slumbering closer ‘I’m Gonna Crawl’  feels like his, a throwback to Zeppelin’s past on an album that suggests a future that never materialized for the band. 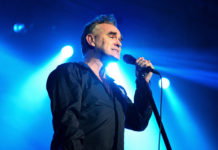 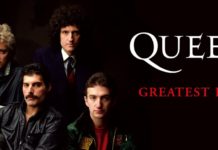 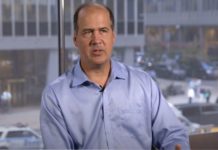 Neil Young – There Comes A Time

You Can Listen to Foo Fighters’ ‘There Is Nothing left To...