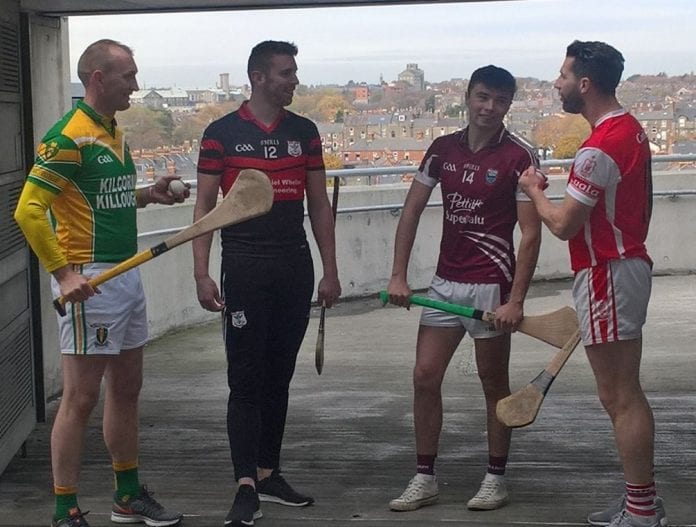 The last four are set to battle it out this weekend in the Leinster Club Senior Hurling Championship semi-finals.

Sunday, November 19th will see two teams miss out on a final place as it comes closer to the business end of the competition.

However, the teams are no strangers to one another, having both captured the Leinster title in 2012 (K/K) and 2013 (MLR) respectively.

It should prove to be a entertaining encounter, while reigning Leinster champions, Cuala face off with St. Martins of Wexford.

The Dublin side come into the game as clear favourites against a St. Martins side who won their first county title since 2008 and will have to travel to Parnell Park for the clash.

However, following the drama of last weekend’s club football, it’s evident that nothing can be ruled out when it comes to the intensity of club hurling.

Both games take place on Sunday, November 19th at 2pm.

Busy Day Of GAA Action Ahead