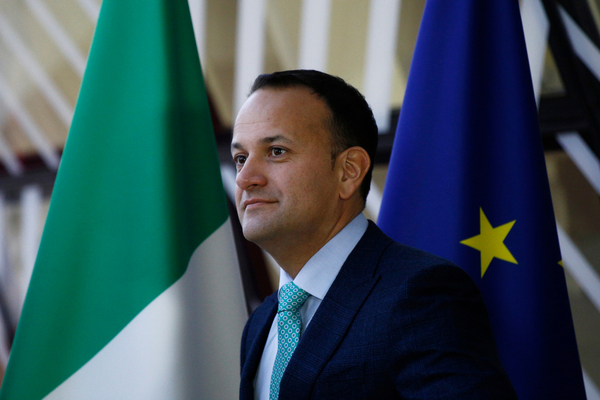 Leo Varadkar has said that it will be “quite some time” before nightlubs will be “operating as nightclubs”.

“Nightclubs operating as nightclubs, unfortunately, will not be able to open for quite some time”, he said. “You’ll see from the Netherlands and from Barcelona why that is not a good idea”.

He continued, “A huge number of people moving around, congregating in a closed space, unfortunately, is going to give rise to the spread of infection and that’s not where we are at the moment”.

Varadkar had also previously said that nighclubs could open in the next few months.

These latest words from the Táinaiste come after it emerged that government ministers approved legislation that people who have been fully vaccinated against Covid-19 can dine indoors.

People will be asked to prove they have been vaccinated or have recovered from the virus in the last 6 months before they can enter. It is also reported that indoor dining will return no later than July 26.

“However, nightclubs can operate as licensed venues, remember last summer some did open but operated as a restaurant or a pub, seated only, table service only, so that will be possible”, he said.

The Táinaiste also added, “But operating as a nightclub as you and I understand it, unfortunately, won’t be possible quite at this time”.

“It’ll have to be seated, table service only, maximum of six people, that is subject to amendment and as Minister Martin said the working group will work on the guidelines but it will be in that space”.

This comes as Minister Catherine Martin has said that pilot nightclub events are on the horizon.

It was also confirmed that minors will be allowed to attend these events with social distancing measures applying.

Varadkar did admit that it is “not the ideal” way to reopen hospitality, but he said it gives them the best opportunity to reopen in a “sustainable” way.

“This evening, the Cabinet approved the Health Amendment to the Health Amendment 2 Bill 2021; this legislation will enable the reopening of indoor hospitality, pubs, cafes, restaurants and other licensed venues safely, sustainably, and in line with public health advice”, Varadkar explained.

He added, “There is only one deviation that we will allow accompanied minors, those under 18 to attend indoor hospitality with their parent or guardian”.

“But on advice this does mean that social distancing rules will continue to apply indoors as they did last summer”.

“I know that this is not the ideal way to open indoor hospitality”, he conceded. “But the alternative is to wait until September when all adults are vaccinated”.

“We intend to reopen in a sustainable way”, he added.