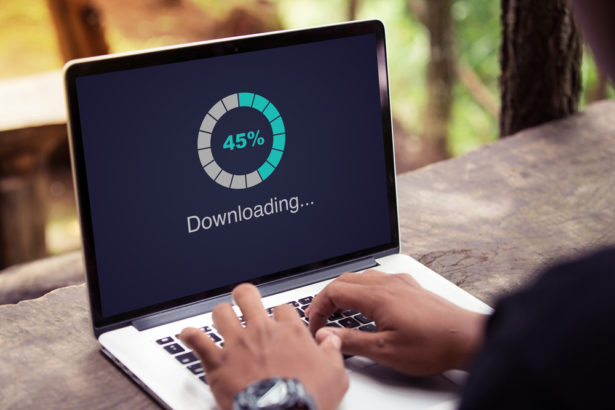 Music piracy is as old as music itself. From the humble days of copying each other’s cassettes and vinyl in the 70s and 80s, recording the Top 40 off the Larry Gogan Show to the early-internet days of Napster and, more recently, Grooveshark and various torrent sitets, it would appear that the access to music at cheaper rates may ultimately bring the end of illegal downloading over the coming years.

The latest stats will be a relief to artists and record companies alike.

The survey was carried out by YouGov, who surveyed 4,009 UK adults in March.

Music piracy is the copying and distributing of copies of a piece of music for which the composer, recording artist, or copyright-holding record company did not give consent.

63% of those who have stopped pirating music have transitioned to alternative media platforms to obtain music online. The steady rise and the increased popularity of online streaming services such as Spotify and Apple Music have posed more affordable options, which has contributed to the huge drop in downloading music illegally in 2018.

Additional to this, more than a third (36%) say that using unverified sources to access music has become more difficult in recent times. 22% of those who download music illegally do not anticipate that they will continue to do in the next five years to come.

51% said their primary reason for downloading music illegally was dependent on whether or not they could not source it elsewhere. According to many, the cost to stream music is not prohibitive anymore and it has become easier to stream than to pirate.