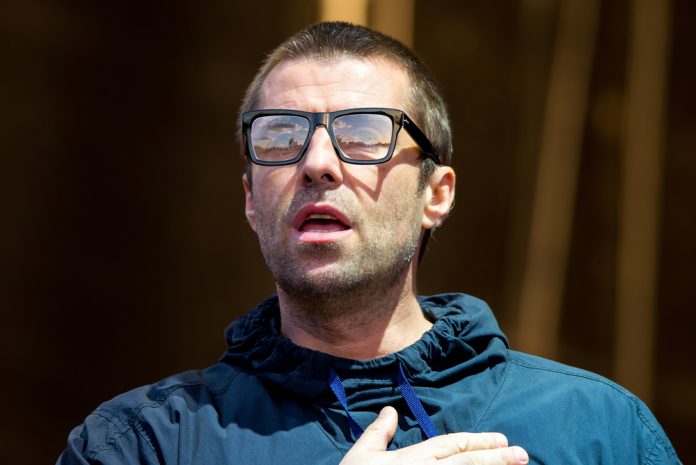 TV presenter Richard Madeley has made claims that the Oasis brothers burgled his home in the 1990’s. The former presenter of This Morning was talking about Liam’s win of the NME Godlike Genius Award this year when he made the comments.

Taking to Twitter the younger Gallagher sibling strongly denied the claims. As well this, Liam poo pooed (sorry) any truth in the rumor that anyone took a dump in the neighbours bath! In an interview with the Sunday Sport, local neighbour Gladys Tomlinson maintains that,

‘Knick-knacks and videos’ were stolen from her house.’ Not content with the booty, the young offenders apparently left a gift of their own behind. ‘Pound to a penny that was one of them that shat in the old bath’ Gladys said.

‘For the record I never robbed Richard n Judys and I didn’t do a shit in Gladys bath”, he wrote.’

When asked what he thought of Richard Madeley and wife Judy Finnigan, Gallagher said, ‘I love them, always had respect for them both. I’m appalled that they’d think I’d so such a thing.’

So…they didn’t do it then or did they?

With the rival siblings offering different accounts the whole affair remains a mystery. Advice to all concerned; don’t look back in anger, stop crying your heart out, little by little it will slide away.