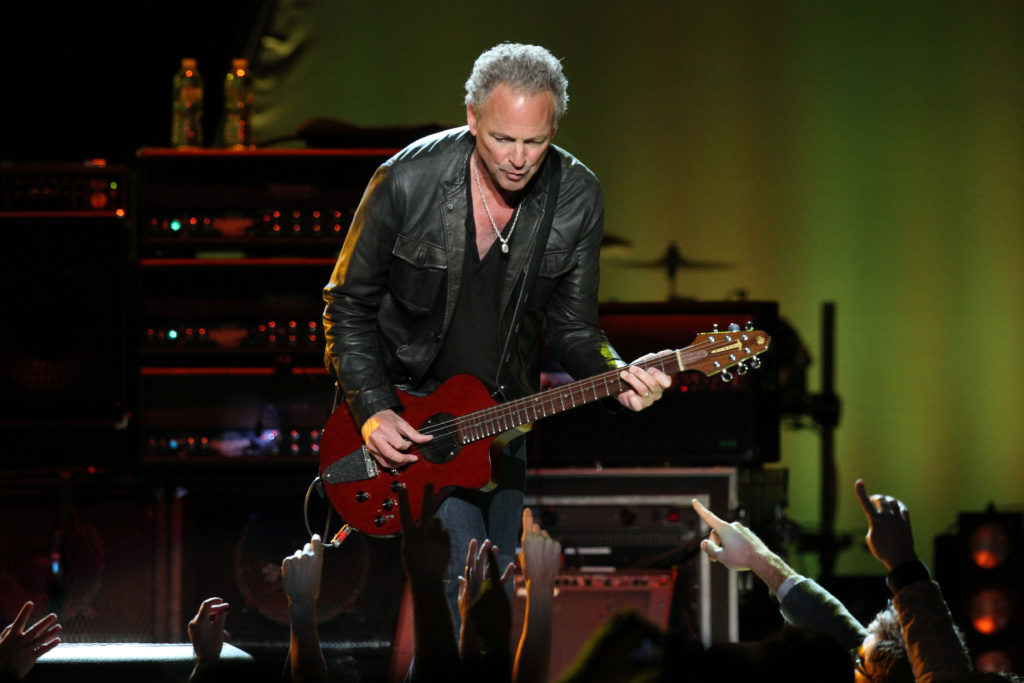 Former Fleetwood Mac guitarist Lindsey Buckingham is suing his ex-bandmates after they fired him from their US tour.

In legal documents filed in Los Angeles – the 69 year-old claims the group went against their word.

Lindsey re-joined the band in 1997 after leaving ten years earlier – but was told he’d been sacked by his manager in January.

In a statement, Buckingham elaborated on the reasons behind his decision to now take legal action:

“Last January, Fleetwood Mac made the decision to continue to tour without me. I remain deeply surprised and saddened, as this decision ends the beautiful 43-year legacy we built together.

“Over the last eight months, our many efforts to come to an agreement have unfortunately proved elusive. I’m looking forward to closure, and will always remain proud of all that we created, and what that legacy represents.”
A response was issued by Fleetwood Mac’s representatives:
“It’s impossible for the band to offer comment on a legal complaint they have not seen,” the statement reads. “It’s fairly standard legal procedure to service the complaint to the parties involved, something that neither Mr. Buckingham nor his legal counsel have done. Which makes one wonder what the true motivations are when servicing press first with a legal complaint before the parties in disputes.”

In an interview earlier this week with Rolling Stone magazine, Buckingham blamed Stevie Nicks, his former girlfriend, for the rift, saying he was told by the band’s manager that Nicks was angry when Buckingham smirked while she was giving a speech at the January Grammy event.

Dermot Kennedy Sells Out 8 Irish Shows For 2021 Selling Over...