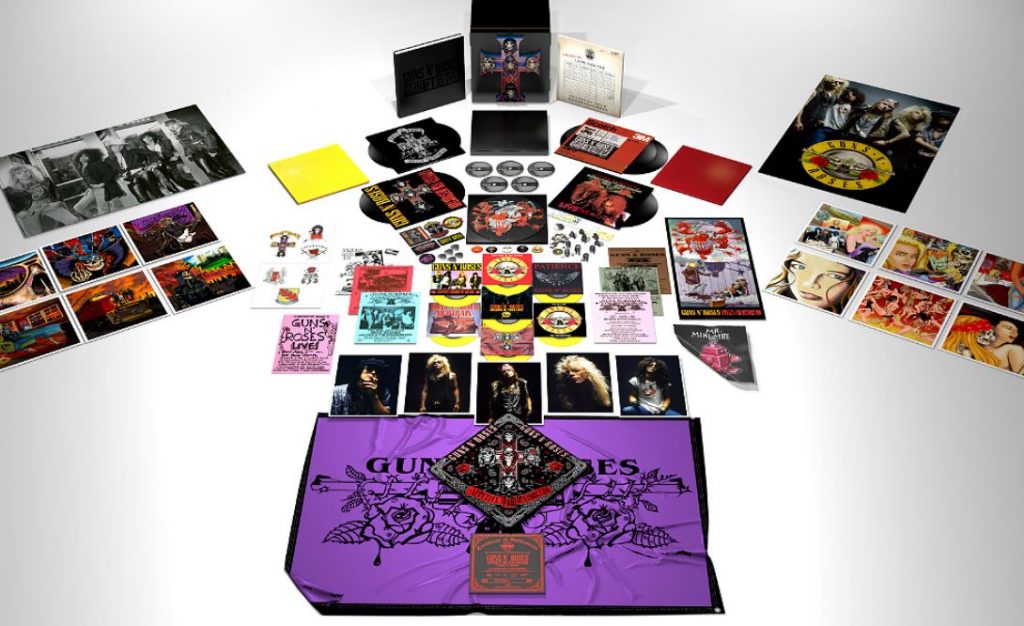 Star Wars: A New Hope, with Oscar winning composer John Williams’ musical score performed live to the film, will take place at 3Arena Dublin on 5th December 2018. The 82 piece RTÉ Symphony Orchestra will be conducted by David Mahoney. Tickets are on sale now and available from all ticketmaster outlets nationwide.

Since the release of Star Wars: A New Hope over 40 years ago, the Star Wars saga has had a seismic impact on both cinema and culture, inspiring audiences around the world with its mythic storytelling, captivating characters, groundbreaking special effects and iconic musical scores composed by Williams.

Now fans will be able to experience the scope and grandeur of Star Wars: A New Hope in a live symphonic concert experience!

Grant Watmuff, Licensing & Manager at Disney Music Group, said, ‘We’re delighted that Star Wars fans will have the opportunity to experience the music of the movie performed live to picture in Ireland for the first time. From the opening fanfare to the final note, John Williams’ score for Star Wars: A New Hope is a genre defining master class of cinematic composition.’

In 2005, the American Film Institute selected Williams’ score to 1977’s Star Wars: A New Hope as the greatest American film score of all time. The soundtrack to Star Wars: A New Hope also was preserved by the Library of Congress in the National Recording Registry, for being “culturally, historically, or aesthetically significant.”  Williams was inducted into the Hollywood Bowl’s Hall of Fame in 2000.