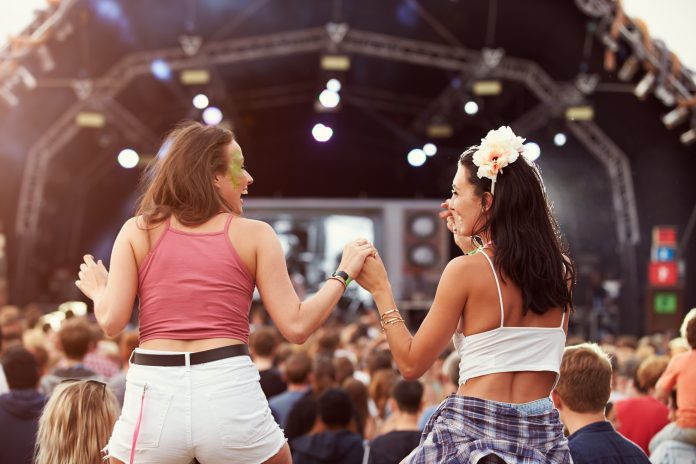 The lineup for the new LOVE SENSATION Festival has been announced at Royal Hospital Kilmainham.

A next-generation two-day music and arts festival aimed at the LGBT+ community and their many friends, Love Sensation sees Lily Allen, Clean Bandit and Kelis top the bill across the weekend. Panti Bliss has been announced as the host for the main stage.

Joining together thousands of the LGBT+ community with their allies, The Royal Hospital is going to sparkle this August for the most colourful festival Ireland will see. Party the end of summer away with friends to the sounds of pop, dance, electronic and so much more!

“Love Sensation feels like a natural progression for us. We’ve wanted to run a music festival for years, something that caters to our community and focuses on inclusivity, fun, good music, good times and sound people. We’ve been lucky enough to have amazing success with our Pride Block Party so 2019 feels right for us to grow even bigger and launch our very own music Festival!”

With further lineup details to be announced in the coming weeks, get ready for a new Love Sensation coming your way this summer.

Game Of Thrones Sets To Open To The Public