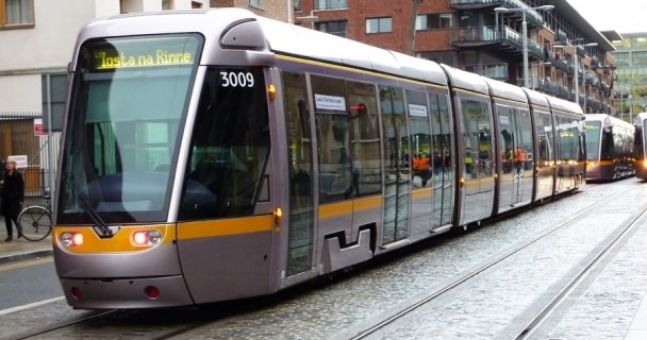 Luas operator Transdev has confirmed it’s investigating an incident which happened at the Bluebell Luas stop on Friday.

In a video shared to social media, a uniformed ticket inspector can be seen restraining a young man.

“We need to ensure that anybody who is patrolling or policing the Luas is of a certain standard and that they don’t use brute force against any passenger because it is terrifying. If I was on the Luas and I saw that, I’d be terrified.”