Home News Magdalene Restorative Justice Scheme Is To Be Widened 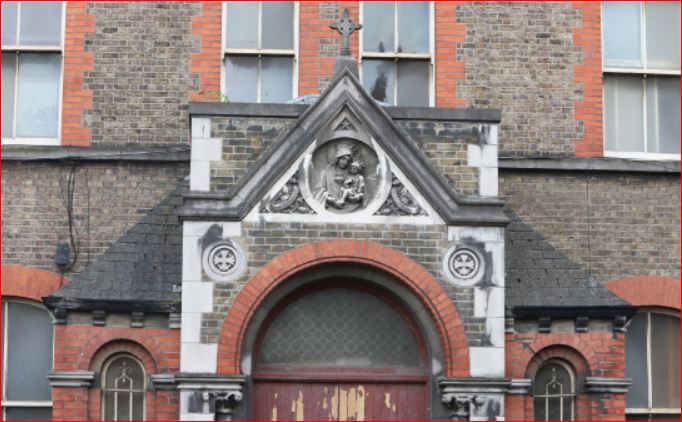 The Minister for Justice is to expand the Magdalene Restorative Justice Scheme to include adjoining institutions. The Justice Department says a ‘general’ payment will now be made for the entire period of residency.

The Justice Minister Charlie Flanagan today announced the Magdalene Restorative -Justice -Scheme is to be widened to include 14 adjoining institutions. These will include all of those recommended by the Ombudsman report last year.

It will mean women – who worked in one of the institutions covered by the scheme, but were recorded as being at a training centre or industrial school on the grounds of one of the laundries – will now be included.

A ‘general’ payment will be made for the entire period of residency and a ‘work’ payment for the period of work in a laundry. The Department of Justice said central guidance will also be drawn up on the development and operation of any future redress schemes.

The Government introduced the Magdalene Restorative Justice Scheme in 2013. Since then, 692 applicants have been paid just over €26m in lump sum payments.

‘I can now confirm that the Magdalene restorative justice scheme will now be applied to women who worked in laundries & lived in adjoining institutions.’ https://t.co/b0gT51laUY