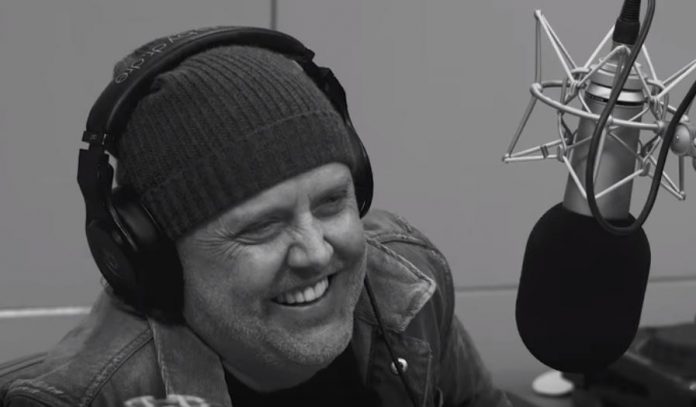 Considering such bands as Slayer have decided to call it a day on their final tour and Black Sabbath have knocked things on the head, it looks like Metallica are going to keep on rocking! In a new interview, drummer Lars Ulrich says he hopes the band has another quarter century in them before hanging up their instruments.

Lars Ulrich was speaking in an interview with Philadelphia’s 93.3 WMMR. According to Consequence of Sound, the band were backstage at a show they gave in honour of the radio station’s 50th-anniversary last week.

Metallica’s members all average between 54 and 55 years old, which would put the rockers at roughly 80 years old each in 25 years time! Considering that The Rolling Stones are still playing shows in their mid to late 70s, it’s not wholly inconceivable.

Ulrich continued saying they weren’t thinking of the bus pass just yet,

“We’re not sitting there thinking retirement or this or that; we’re sort of more the opposite. So I would say, for us, everything we do is kind of a long game. And back then, when you were 17, you only think of, like, the next five minutes. ‘Where is the next beer? Whoo!’ So that’s kind of different mentality nowadays.”

The drummer cites a younger fan demographic who are into Metallica’s music as a driving force to keep the band going for years to come.

“It’s crazy. It’s unbelievable. There are more younger kids at our shows than I can ever remember. Half the audience is under 20. And it also feels more like it’s [a] 50-50 [split] between boys and girls now, which obviously [wasn’t the case] 20, 30 years ago.”

Meanwhile, the band played the song “Phantom Lord” live for the first time in over five years at the Wells Fargo Center in Philadelphia, Pennsylvania. Check it out below!