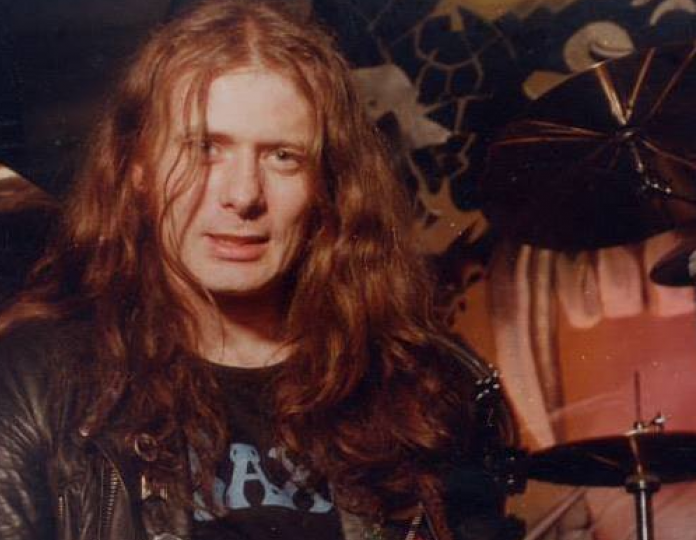 Former Motorhead guitarist, Eddie Clarke has died at the age of 67.

One of the founding members of the band passed away yesterday in hospital where he was being treated for pneumonia.

According to a statement released on the band’s official Facebook, they commented: “We are devastated to pass on the news, […], Edward Allan Clarke, or as we all know and love him, Fast Eddie Clarke passed away peacefully.”

Eddie featured on Motorhead’s 1977 debut album and on the following four releases between the years 1979 and 1982.

He departed the band after 1982, with his final piece being the release of ‘Iron Fist’, but with the news of Eddie’s death, all three founding members are now gone from us.

Phil Campbell said: “Just heard the sad news that Fast Eddie Clark has passed away. Such a shock, he will be remembered for his iconic riffs and was a true rock n roller. RIP Eddie.”

Campbell joined Motorhead as a guitarist in 1984, while Mikkey Dee, the drummer from rock band The Scorpions, and a newer member of Motorhead stated: “This is terrible news.”

“The last of the three amigos. I saw Eddie not too long ago and he was in great shape. So this is a complete shock. […] Now Lem and Philthy can jam with Eddie again, and if you listen carefully I’m sure you’ll hear them, so watch out.”

The page signed off: “Fast Eddie… keep roaring, rockin’ and rollin’ up there as a goddamit man, your Motorfamily would expect nothing less! RIP Fast Eddie Clarke.”

Mick Fleetwood Says Cocaine Use Left Him With 2 Year Memory...