Home News NASA Select Nokia To Build Mobile Network On The Surface Of The... 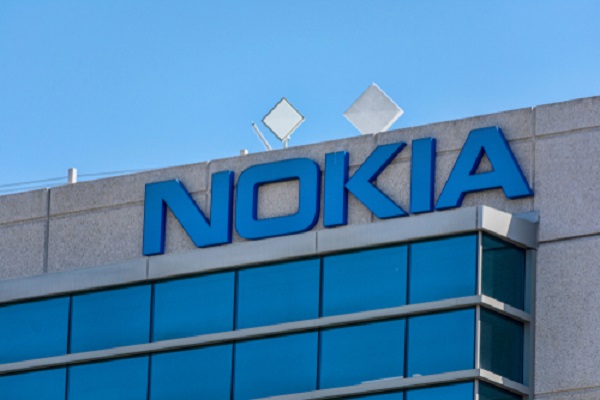 NASA select Finish telecommunications giant, Nokia to build the first mobile network on the moon. They will aid NASA in their plans for a future where humans return to establish lunar settlement.

NASA aims to return humans to the moon by 2024 and build a long-term presence there, under its Artemis programme. The US space agency announced its goal of landing “the first woman and the next man” by 2024. Specifically, at the south pole region.

Nokia believe that the wireless broadband communications system will be built in 2022. This will be two years before NASA’s settlers arrive on the lunar surface.

A spokesperson for Nokia said that the network will configure itself and establish a 4G/LTE communications system on the moon. Although, the aim would be to eventually switch to 5G.

According to the company, the network will give astronauts voice and video communications capabilities, and allow telemetry and biometric data exchange, as well as the deployment and remote control of lunar rovers and other robotic devices.

They will design the network to withstand the extreme conditions of the launch and lunar landing, and to operate in space.

It will need to be sent to the moon in an extremely compact form to meet the stringent size, weight, and power constraints of space payloads.

Nokia said the network would be using 4G/LTE, instead of the latest 5G technology. It has been in use worldwide for the last decade, making it a more known quantity with proven reliability.

The company added that it would also “pursue space applications of LTE’s successor technology, 5G”.