Home Entertainment So, Netflix Are Teaming Up With Formula One? 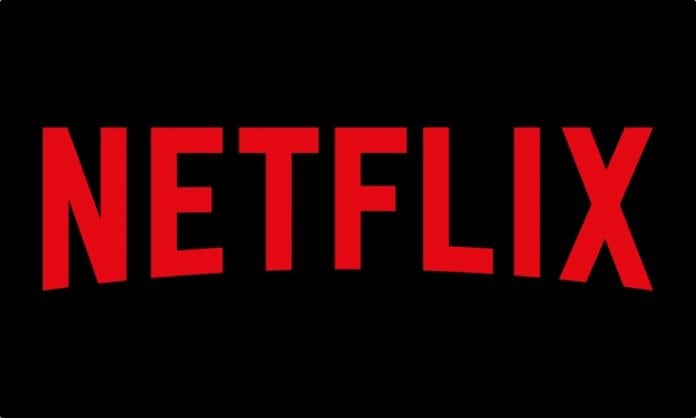 A little strange, but we’re rolling *cruising* with it – Formula One and Netflix have announced a new season-long collaboration which will culminate in an original TV series.

The collab will see an original series of the 2018 FIA Formula One World Championship which will be brought to our screens in early 2019.

This Netflix original series will be the first to truly immerse the audience inside the cockpits, the paddock and the lives of the key players in Formula 1.

It will be filmed and produced by Box to Box, the company which gave F1 fans the brilliant Senna film and the series will have unparalleled and exclusive access to the world’s fastest drivers, team principals and owners, as well as Formula 1’s own management team.

Netflix has commissioned 10 episodes from the 2018 season, and the series will be executive-produced by Academy-Award winner James Gay Rees (Senna) and Paul Martin.