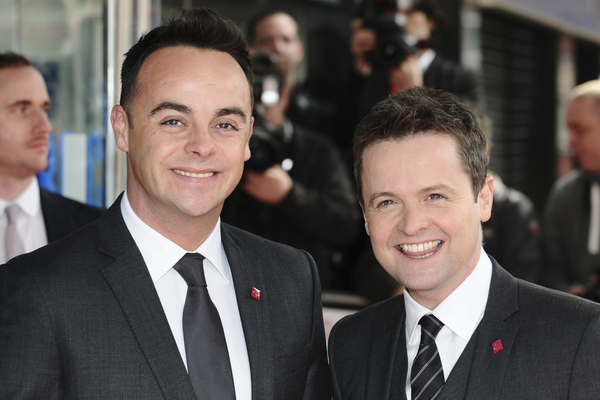 Ant and Dec’s new television show has been reportedly cancelled, before it has even hit the TV screens.

The iconic pair have had their fair share of TV hits over the years, from “I’m A Celeb” to “Saturday Night Takeaway”.

But now, it appears that the pair’s latest venture is over before it even started. This comes as the pair’s show “Ant and Dec’s Street Car Showdown” has been cancelled by the BBC before a single episode aired, due to “contractual obligations”.

This show was to involve two teams of competing contestants trying to transform second-hand vehicles into racing cars.  Both teams had to complete this in just 10 days, with a very small budget. This show was to also see the return of the duo to the BBC, after a steller 30 year career on ITV.

“decision taken not to progress”

“This was a bit of a passion project for Ant and Dec as they’d had an interest in ‘car modders’ since they were youngsters”, a source told the Irish Sun.

“As backers of the show they would also have been returning to the Beeb, more than 30 years after they appeared on BBC One’s Byker Grove and met one another”.

They also added, “They couldn’t actually appear on the show due to their contractual obligations with ITV 1, but they were the show’s creative consultants”.

“But after a pilot was made in 2019 — just after the project was announced — a decision was taken not to progress it into a full series”.

This news comes as Ant and Dec once again won best presenter, amazingly for the 20th year in a row at the National Television Awards for 2021.

The pair are to still launch their own ITV gameshow called Limitless Win.

Ant And Dec also apologised after “impersonating” people of colour during a sketch for Saturday Night Takeaway last year.