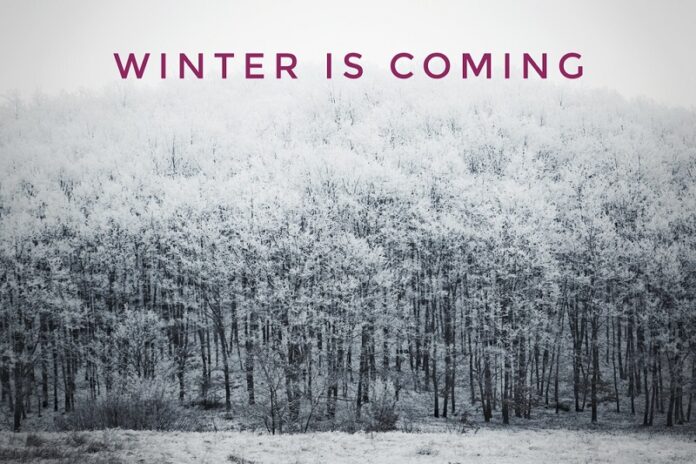 It has been revealed that a new animated series of the Game of Thrones is in the works from HBO.

The Hollywood Reporter are reporting that meetings have already taken place and that the show would air on HBO Max.

The new animated series has been described as adult orientated and Game of Thrones author George R.R. Martin is said to be heavily involved.

This is just the latest development in the plan to expand the Game of Thrones universe.

A new show entitled ‘House of the Dragon’ will begin production this spring. It is a prequel to the HBO series. Olivia Cooke, Emma D’Arcy and Matt Smith will star in the show.

The prequel will be set 300 years before the main series and will focus on House Targaryen.

HBO Programming President Casey Bloys said “The Game of Thrones universe is so rich with stories. We look forward to exploring the origins of House Targaryen and the earlier days of Westeros along with Miguel, Ryan and George.”

Other ideas proposed for the expansion include an adaptation of Martin’s ‘Tales of Dunk and Egg’ novels that are set in the Song of Ice and Fire universe. Meetings have taken place to discuss how the adaption would work but no details have been announced yet.

It has been reported that since the emergence of HBO Max, there has been a greater importance built on expanding Martin’s universe as previous expansion plans were culled by HBO.

Game of Thrones was a smash hit with viewers until its final season. Many fans were unhappy with the last season and thousands signed a petition demanding it be remade.

The last season also made more headlines for all the wrong reasons as viewers spotted a Starbucks coffee cup in on episode.

However, given the popularity of the show with so many, fans will be eagerly waiting for more Game of Thrones content.