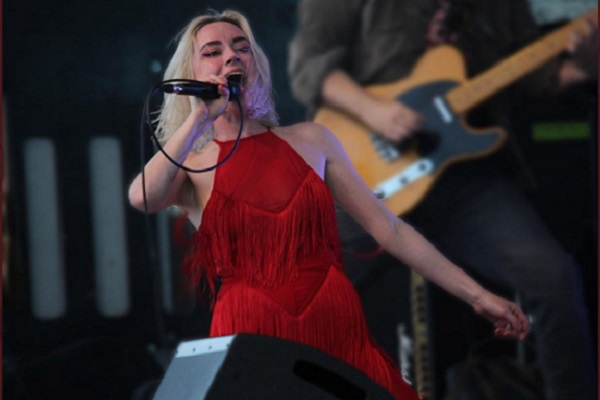 This week saw Irish rock band HamsandwicH drop a brand new single ‘All My Blood’, which you can check this out below.

The track follows on from ‘Electro-Wave’ and ‘Le Soleil’, which were released earlier this year.

All three tracks feature on the band’s upcoming album ‘Magnify’, which arrives on September 30.

Lead singer Niamh Farrell also added, “We’re a band who have constantly evolved over the years and this is our biggest evolution yet”.

‘Magnify’ has shown the band collaborate with producer Michael Heffernan for the first time. Hefferman has also worked with renowned artists including Dermot Kennedy, Thumper and Ailbhe Reddy.

The band had been working largely remotely for this album, writing from several parts of the country, including Dublin, Meath and Monaghan.

It was also recorded across different studios, along with Niamh’s kitchen, which is a testament to HamsandwicH’s succinct chemistry as a band.