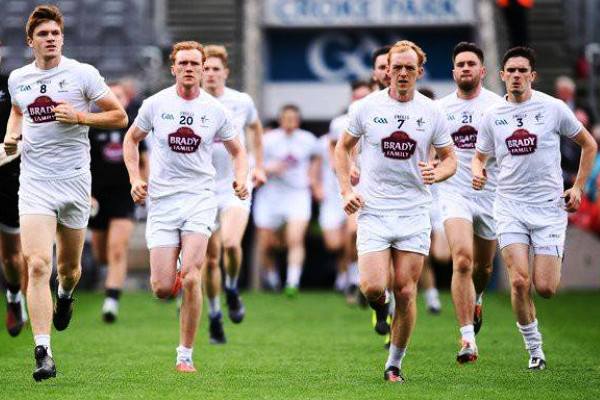 The G-A-A have confirmed that the capacity for Kildare’s third round football qualifier with Mayo will remain at 8-thousand 2-hundred.

Both county committees are to received 15-hundred tickets each to distribute to their clubs, with the remainder used to accomodate season ticket holders.

Mayo had earlier sought assurances that their 3-and-a-half thousand season ticket holders could all still be accomodated on Saturday.

The move out of Croke Park marks a significant victory for the Kildare County Board after making it clear they would not play at Croke Park.

Tickets originally bought for the Croke Park double-header are no longer valid, and refunds can be sought at point of purchase.

All-Ireland SFC Round 3 Football Qualifier fixture update: The meeting of @KildareGAA and @MayoGAA will take place in St. Conleth’s Park, Newbridge this Saturday at 7pm, while @CavanCoBoardGaa and @TyroneGAALive play in Brewster Park, Enniskillen at 5pm.

Jordan Speith Leads At US Masters But Sergio Garcia Unlikely To...