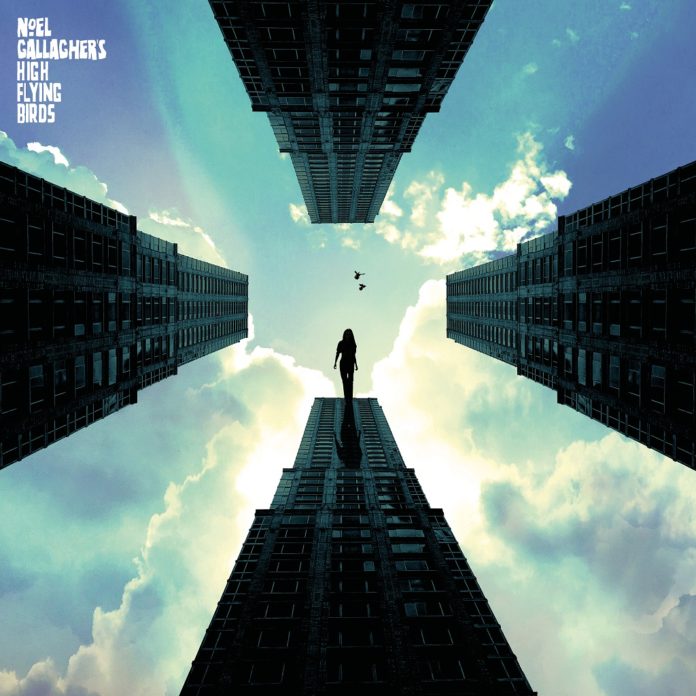 Directed by Dan Cadan & Jonathan Mowatt for Rankin and inspired by French New Wave cinema, the music video for ‘We’re On Our Way Now’ stars actors Matt Smith and Gala Gordon, alongside a cameo appearance from Noel Gallagher.

Speaking about the single’s influence, Noel said: “It’s a song about not getting to say goodbye and the frustration of things left unsaid.”

Actor Matt Smith said: “Doing a music video with the greatest songwriter me and my mates have ever seen, bar none – it’s a decent day at the office. I thank you NG.”

You can watch the video here: