Home Music Ozzy Osbourne Launches His Own Make Up Collection 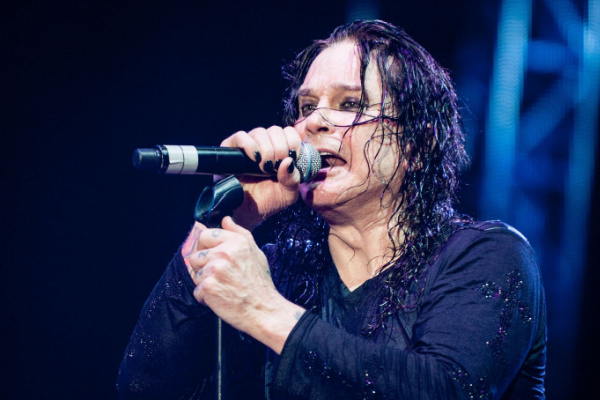 Not content with simply releasing a new album, Ozzy Osbourne has just launched his own make up collection.

Following the release of his well received new album ‘Patient Number 9’, the singer has joined forces with Rock and Roll Beauty to create a “a celebration of the metal icon and his signature style”, with each product reportedly “inspired by the iconic Prince of Darkness”.

Included in this collection, is an earth-coloured palette resembling a coffin, to channel that feeling of being buried. Shades for this also feature names like Rhoads, Madness, Awakening, Trap Door, Alive, and Crucify.

The collection also includes fourteen “rich shades to add dark glamour to your look”. These shades are also named after an Ozzy track, including Crazy Train, War Pigs, and Iron Man.

The collection also contains a gothic hand mirror, so you can look back at your Ozzy inspired creation.

Available directly on Rock & Roll Beauty’s and Ulta’swebsites. Also available in @UltaBeauty stores in the USA with international availability coming in November!https://t.co/wTjUqnwsV5 pic.twitter.com/cgz290FAAN

Along with a make up collection inspired by the new album, Ozzy Osbourne has also launched a brand new YouTube series, inspired by ‘Patient Number 9’.

During the first of three episodes of the series, Ozzy Osbourne revealed that the making of this album took longer than initially planned, due to his ongoing health struggles.

“I was in a terrible amount of pain,” says Ozzy. “But I stayed away from the jolly juice and the pills.” And then he got Covid”.

“That’s the only thing that reminds me I’m getting older: things going wrong and not working anymore. But I still feel young at heart”, he said.

There is more on this story from Nova here.