Home Music Panic! At The Disco Fans Are Getting Potatoes In The Post!? 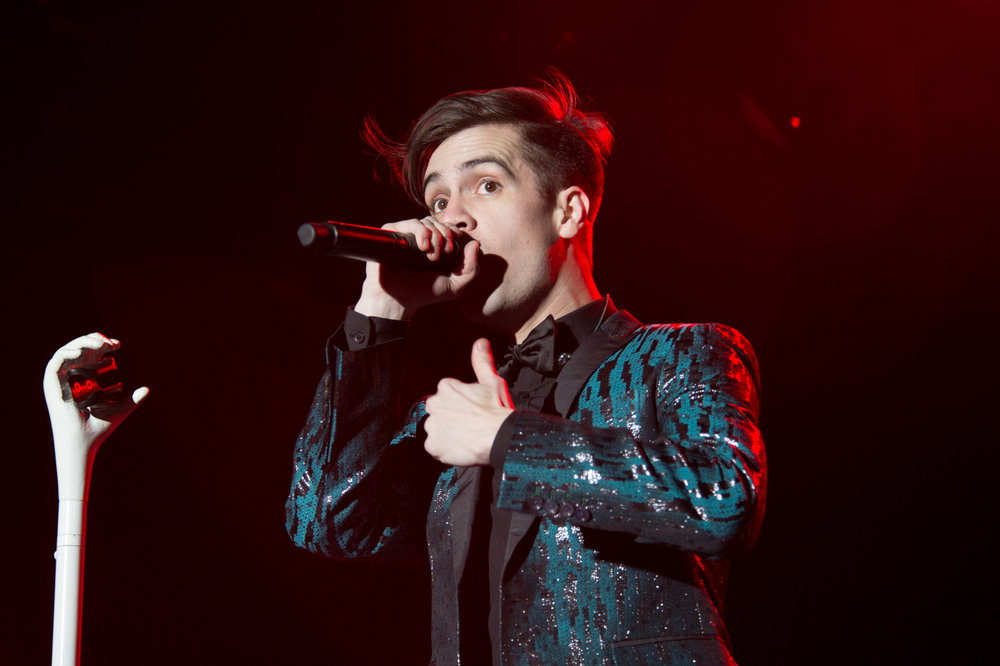 Panic! At The Disco fans have been reporting that they are receiving deliveries of potatoes in the post! They have shared photos and their reactions on social media, which you can see below.

Panic! At The Disco released the video for ‘Say Amen’ (Saturday Night), which saw lead singer Brendon Urie stabbing someone in the face using a potato. The video also incorporated important symbols including a door key. Fans are also claiming they are receiving similar symbols alongside their suspicions potatoes in the mail.

In anticipation of the release of Panic!’s new album Pray for the Wicked in June, the NME reports the potatoes are being sent to fans using a service called MysteryPotato.com. This service allows anyone to anonymously send potatoes and glitter bombs to anyone in the USA, Canada, United Kingdom, France, Ireland, New Zealand, Germany, and certain states in Australia.

Urie has not admitted to any responsibility for the post, but many fans suspect his involvement in the spud stunt. Whoever’s doing it should take kerr, they are probably tickled pink but they could end up with a criminal record. Meanwhile fans, are left out in the cold and wondering. I’ll stop now, the photos are below…

[email protected] @PanicAtTheDisco is this part of pray for the wicked promo or was i just sent this random potato pic.twitter.com/y7cebD4aZi

I came home to a potato in the mail that says “Oh it’s Saturday night” @brendonurie was this your doing? If so you’re a legend @PanicAtTheDisco pic.twitter.com/HLavvMt3Lf