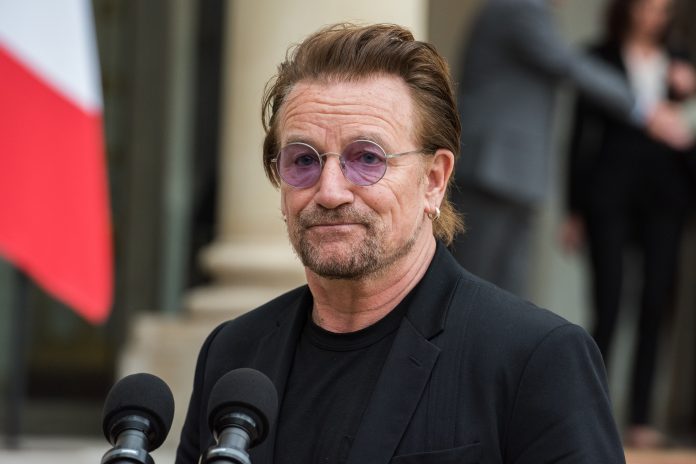 An album featuring Irish musicians including Snow Patrol, Bell X1 and James Vincent McMorrow has been released, with all of the proceeds going to homeless charities.

All of the money raised will go to the Peter McVerry Trust, Simon Community, and Focus Ireland.

Recorded in Camden Studios with producer/arranger Cian Boylan, the single features performances from a host of prolific artists including The High Hopes Choir, Gary Lightbody, Cathy Davey, Villagers, Loah, Bono, Roisin O, Join Me In The Pines, Saint Sister, Colm Mac Con Iomaire. StreetLights single ‘Homeward Bound’ is available across all digital platforms now and is followed by the release of the full ‘Street Lights’ album in December.

15 songs have been carefully selected by artists and organisers to feature on the self-titled album ‘Street Lights’ which will be released on Friday 7th December.

The release of the stunning Street Lights single is the brainchild of Keith Troy who was put in touch with Sinead Troy of (IASCA/Yangaroo) for advice on how to make it happen.

Sinead Troy quickly realised the potential of the project – a planned single release evolved into an album campaign following conversations with Aoife Woodlock (Other Voices and Music Producer) and Janine Nallen (CEO of Celtic Collections and Liffey Records) with the trio working tirelessly to bring the Street Lights Collective together and bring the project to life.

Along with the artists involved over 20 music industry professionals, covering areas from photography to public relations to design to marketing, have given their time and support for free to help raise much-needed funds that will go directly to the three charities.

Speaking about the release of the single and album, Aoife Woodlock of the Street Lights Collective said: “Homeward Bound was the perfect song on many levels. At Christmas, so many are homeward bound from all over the world. This project was the coming together of the music industry in Ireland to stand up and to support our homeless citizens.”