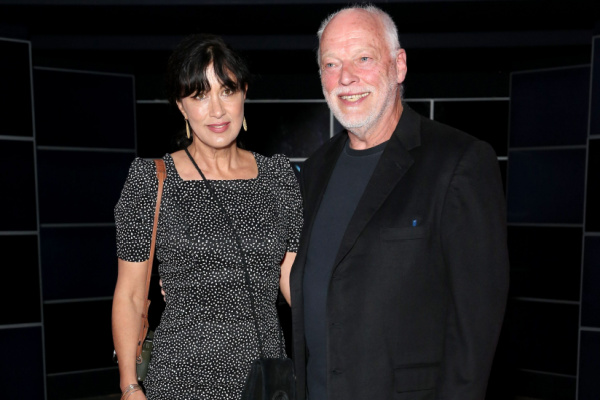 Photographs of the abandoned home of Pink Floyd’s David Gilmour have been shared in the UK media.

The alleged haunted home of the rocker located in Oxfordshire, is said to contain 11 bedrooms and 25 acres.

This 16th century Elizabethan property known as Hook End Manor, was also built in 1580 for the Bishops of Reading.

The house itself also contains a studio, which was used by a number of well known artists including the Cure, Rod Stewart, Manic Street Preachers, Tom Jones and Marimillion.

David Gilmour moved into the property with his wife in 1980.  However, it was reported that Gilmour and his wife fled from the house 7 years later.

In 2020, a grave of a young boy was discovered in a basement. Photographs of the abandoned property were shared by “Urban explorer” Jeff Johns, who has also suggested that the couple fleeing this house may have a justifiable reason.

It was alleged that the headstone of a 7 year old boy known as “Little Jack” was found in the basement.

According to the report, the child died in 1909 in that basement, with official cause of death unknown.

“It was amazing to realise that many famous people had spent so many hours there and how much the house was worth just left there!”, Johns said.

He also added, “This place has been empty for a very long while now, even after being sold on to many people. You could tell nobody had lived there for a very long time”.

“as if I was being watched”

Jeff Johns also spoke about the alleged paranormal activities of the house.

“I almost felt as if I was being watched. It was only in 1987 that David Gilmour moved out of this place and there are still rumours that they moved out because his wife was so scared of paranormal activity in the house”, he said.

“There was also a gravestone discovered in the basement for a little boy called Little Jack. Maybe that’s why they moved out”.

On the belongings that he found at the house, Johns also had this to say.

“There were many things that were left behind including beds and piano chairs. I love such shots knowing that there are a lot of memories that were created there and that it was someone’s loved home. The adrenaline rush of getting in these amazing places is wonderful”.