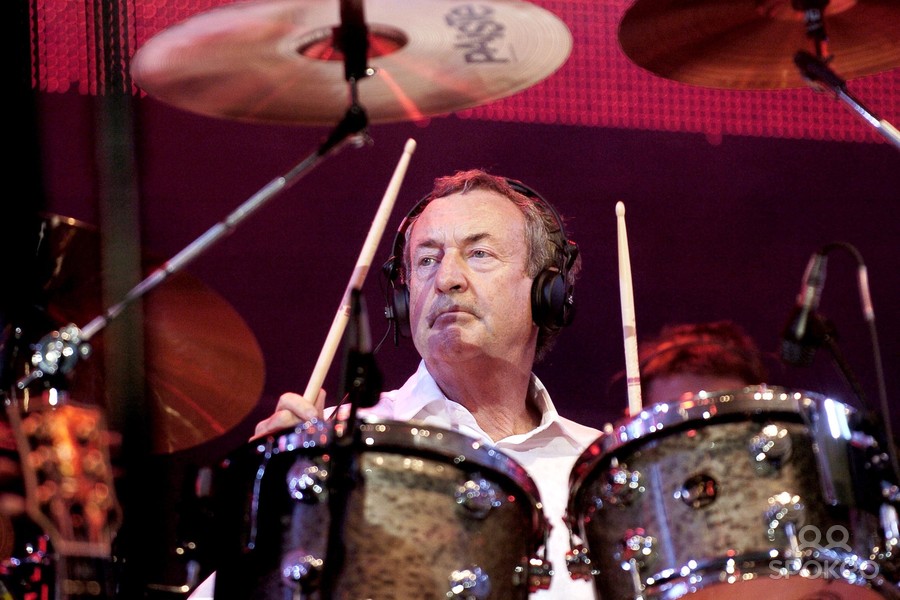 Following acclaimed sold-out tours through the UK, Europe and America in 2018/19, Pink Floyd drummer, Nick Mason’s Saucerful Of Secrets have announced their largest UK and Ireland tour to date starting in Dublin at the Convention Centre on 29 April 2020.

Tickets go on sale from 10am on Thursday 19 September through www.thesaucerfulofsecrets.com

The announcement makes this an even more eventful year for the founding member and drummer in one of Britain’s greatest ever rock bands, having recently become a member of the British royal order being awarded Commander of the Most Excellent Order of the British Empire (CBE).

Nick Mason’s Saucerful Of Secrets played their first gigs at four intimate and acclaimed live shows at London’s Dingwalls (20 May 2018) and The Half Moon in Putney (21, 23 and 24 May 2018), these were Nick Mason’s first live musical outings since Pink Floyd’s Division Bell Tour in 1994, and the show at Dingwalls was his first since Pink Floyd played at the 2005 Live 8 concert in London.

SEE VIDEO FROM THE GIG HERE

The band went on to sell-out theatres around the world including three nights at London’s Roundhouse, where Pink Floyd played some of their most revered early shows in the 1960’s. The 2020 tour will see the band further expand their repertoire and will play songs from Pink Floyd’s early catalogue up to the 1972 album ‘Obscured by Clouds’.

The reviews were raving:

“…this was the most extraordinary and joyous show, a reminder of what a peculiar and brilliant band Pink Floyd were… If you have the slightest interest in Pink Floyd, do not miss this group… You won’t even need acid to blow your mind.”

“The sound was immense, electrifying, galvanising, mesmerising and still deeply strange, bending the formats of primal rock into all kind of weird and wonderful shapes…. it was a set of such startling intensity it seemed to mock the very notion of nostalgia. It was enough to make you wonder whether rock has progressed very far at all since the Sixties.”

“This show with him [Nick Mason] at its centre, is a fantastic voyage of rediscovery.”