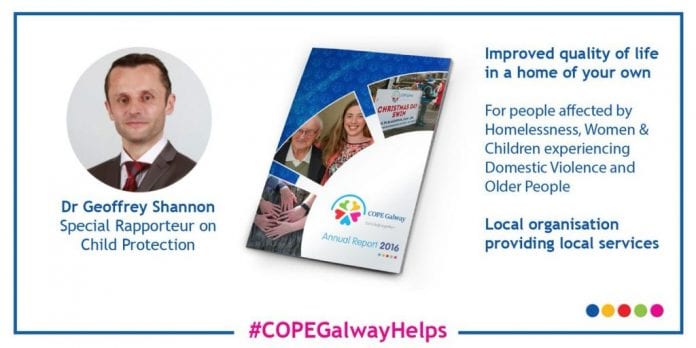 The calls to enact legislation ‘Fagin’s Law’, named after one of the most controversial characters of English literature in Oliver Twist, which aims to prosecute adults who get children to carry out crimes is growing.

Special reporter, Geoffrey Shannon, says a new law named after the villain ‘Fagin’ in Oliver Twist, should be introduced as soon as possible.

Shannon highlighted the need for the rule change in his annual Oireachtas report which stated the legislation will target adults who commission children to commit crimes and it also calls for the age of criminal responsibility to be raised from 10 to 14.

Of the 239-pages, Prof Shannon makes 92 recommendations to which the ISPCC were happy to endorse.

Now in it’s 10th year, the report sets out a range of recommendations to the state regarding child protection laws and policy which this year included;

Quicker intervention by the Child and Family Agency, ratifying the Optional Protocol on the sale of children and suggest a new law be introduced to create the offence of grooming children to commit a crime among others.

‘ISPCC Chief Executive Grainia Long said: “Dr. Shannon recognises the significant change that the child protection system in Ireland has undergone in recent years, but states that, when viewed against international standards, further improvement is required.”

”The report touches on a range of issues that are pertinent to the protection of children and I welcome in particular Dr. Shannon’s recommendations regarding the law on grooming children to commit crime, on jurisdiction in cases of grooming, child prostitution and trafficking.”

“He rightly states that greater effort should be taken to ensure that traffickers are held accountable through convictions and lengthy sentences.”

Meanwhile, Fianna Fáil’s spokesperson on Children & Youth Affairs, Anne Rabbitte is calling on the government to fully implement the key findings of the report.

The Taoiseach Will Campaign To Liberalise Ireland’s Abortion Laws