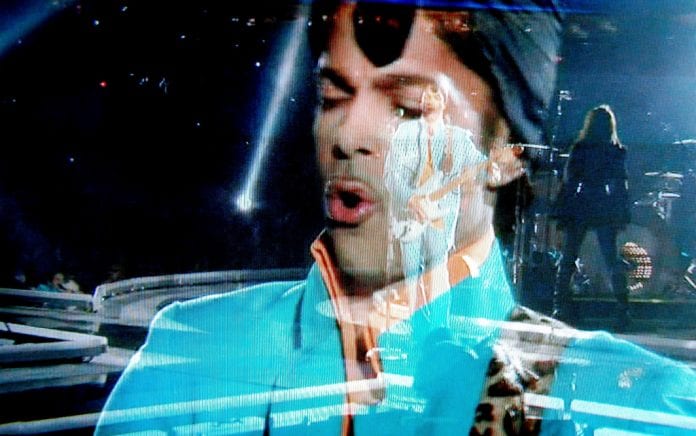 Want new Prince Merch? Now you can have it! Prince’s estate has officially released the first line of merchandise since the music legend’s death.

The merch, named ‘Hit N Run’ is aptly named after his history of surprise album drops. It includes themed t-shirts, hoodies and purple hats inspired by iconic Prince albums such as ‘Purple Rain’, ‘Parade’, ‘Controversy’ and ‘1999’.

All of the items can be shipped internationally, so we’ll be able to get our hands on it! Check it out here!

Meanwhile, the Prince exhibition in The O2 London has been a great success and is running until January 7th. The exhibition follows the likes of the David Bowie exhibition ‘David Bowie Is’ and ‘Their Mortal Remains’ from Pink Floyd. It includes costumes, instruments and other artefacts from Prince’s music career.

Our very own Conor Irwin visited the exhibition earlier this month, watch below:

Whilst a lot of the items feature shades of purple, Prince’s sister recently revealed that purple wasn’t actually the favourite colour of the ‘Purple Rain’ singer. What? Don’t believe it? Check out what she said here!