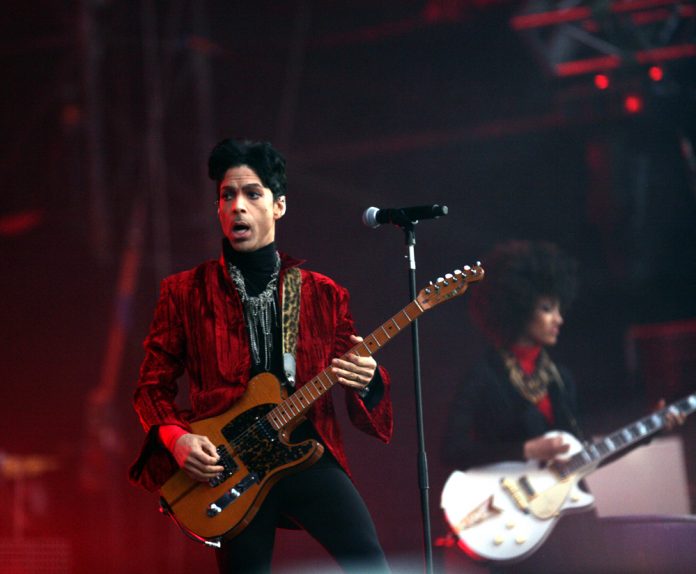 Prince’s immediate family are instigating legal proceedings against a doctor who prescribed the late icon pain killers. The family maintain he’s the doctor partly responsible for the star’s death.

The lawsuit has been filed in Minnesota’s Hennepin County District Court, and in the suit the family members state that Dr. Michael Schulenberg failed in his treatment of the star for his opiate addiction.

Schulenberg had previously disputed investigators’ claims he prescribed oxycodone to Prince using his bodyguard’s name to protect the singer’s privacy, The doctor’s attorney has now shot down the family lawsuit, contending it has no merit.

Prince’s family argue that the doctor is one of several defendants who should have correctly diagnosed Prince’s opioid dependency in the weeks prior to his death and implemented measures to prevent it. According to Billboard, the lawsuit seeks unspecified damages in excess of $50,000, (43,000 Euro).

Prince was captured on surveillance cameras looking frail in his appearance as he visited Dr. Schulenberg with his personal assistant, Kirk Johnson, on the date before the singer sadly passed away. During the visit to the the medic’s clinic, it’s reported he said was feeling “antsy” and was wondering if he was feeling side effects as he had stopped taking painkiller Tylenol earlier that day.

Text messages between Johnson and Schulenberg on 7 April, 2016 also illustrate that his assistant was concerned for the singer’s health and wanted him to see a doctor. Speaking to investigators, assistant Johnson said he wasn’t aware Prince had an opioid addiction until he passed out on a plane a week preceding his death.

Prince was discovered unresponsive and slumped in an elevator at his Paisley Park estate near Minneapolis in April, 2016. Coroners deemed he died of an accidental overdose of the drug fentanyl. It has since become known that the musician had been taking medication for years to ease the agony of a hip issue.