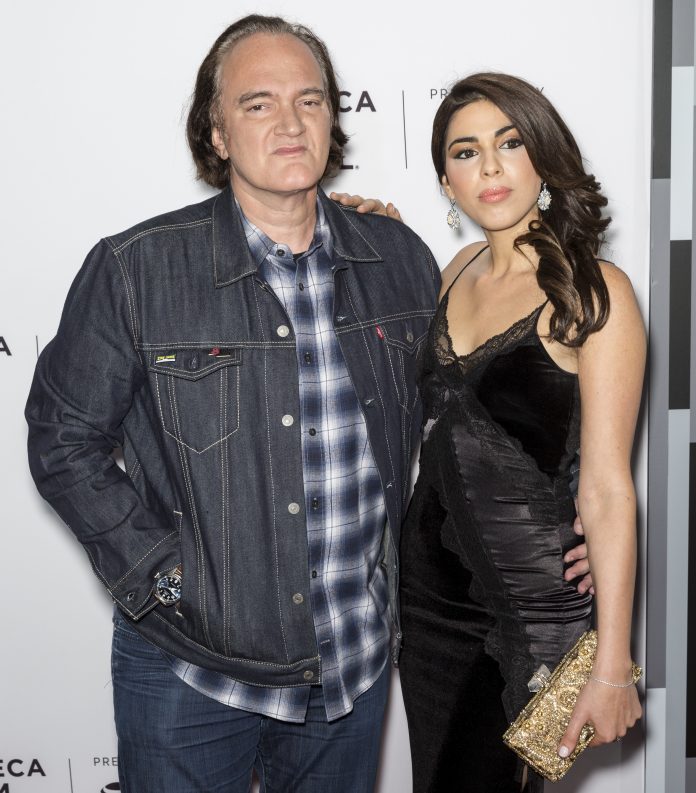 The pair tied the knot in LA. Legendary film director Quentin Tarantino has tied the knot with fiancee Daniella Pick at a small private ceremony held in Los Angeles.

Tarantino first met the 35-year-old model in 2009 while he was on promotional duties for Inglorious Basterds, which starred Brad Pitt and Christopher Waltz.

Since then, the pair have reportedly dated on and off, before the film icon proposed to Pick last summer.

Revealing the proposal, Pick wrote on Instagram: “Thank you for all the love. We’re so excited and happy to celebrate our engagement here in Israel. Thanks for your kind wishes. We feel truly blessed.”