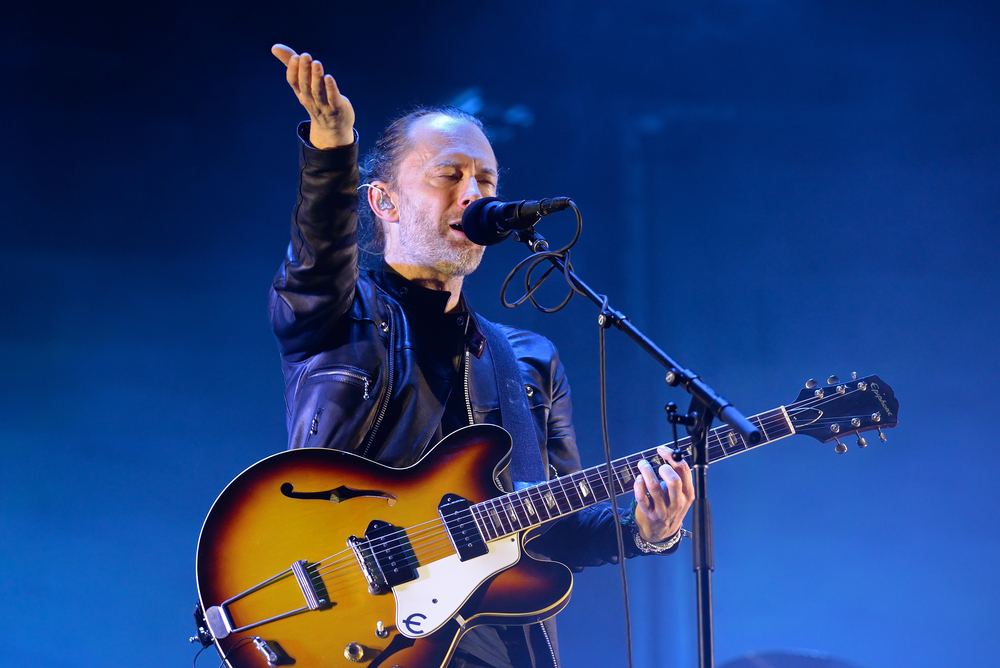 A new public archive of Radiohead’s musical catalogue has just been relaunched by the band. 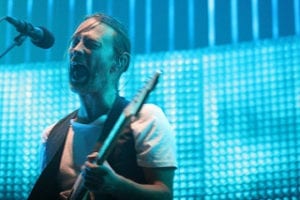 According to Spin, Radiohead.com has been renamed the Radiohead Public Library and holds a vast collection of photos, music videos, out-of-print t-shirts, and other historical documentation for the band with  links to buy or stream each of their nine studio albums.

The band released this statement in support of their new rebanding, “The internet as a whole has never been a reliable resource for detailed or even accurate information re: Radiohead,” supporting their position, they said, “Many sites that attempted to provide some measure of service have long since gone dark as well. 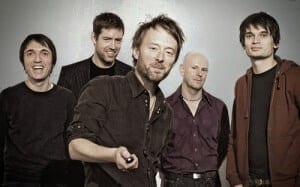 The overall effect has been ‘Radiohead’ search results that yield random and/or abbreviated shards: songs and album titles unaccompanied by detailed artwork or any additional context, low quality videos preceded by advertisements and shuffled via algorithms, and so on.” 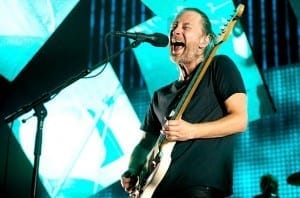 To change this, the band has brought nearly all of their catalogue to one place, without intruding adverts, algorithms or design gestures and fans are free to create their own library cards, which allows them access to exclusive artwork, live footage, B-sides, HD TV performances, and more. 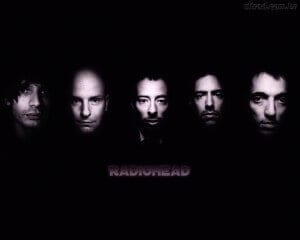 Thom Yorke, Jonny Greenwood, Ed O’Brien, Philip Selway, and Colin Greenwood will be acting as resident librarians for the first week sharing “office chart” playlists from their In Rainbows, King of Limbs, and A Moon Shape Pool recording sessions.

An added bonus will include a few early rare tracks available on streaming platforms to celebrate the launch of their library. 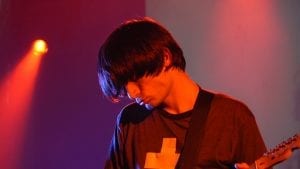 This will include the band’s 1992 debut EP, Drill, their 2011 King of Limbs remix EP TKOL RMX 8 (not to be confused with their King of Limbsremix album TKOL RMX 1234567), and their 2005 track “I Want None of This” for the war relief benefit compilation Help!: A Day in the Life. Check out the library for yourself over at Radiohead.com for the new additions to their streaming catalogue below.

Radiohead.com has always been infuriatingly uninformative and unpredictable. We have now, predictably, made it incredibly informative. We present the RADIOHEAD PUBLIC LIBRARY. (link in bio)

Today’s librarian taking you on a tour through the brand new Radiohead Public Library is: Colin Link in bio…

Page Climbs the Stairway to 70