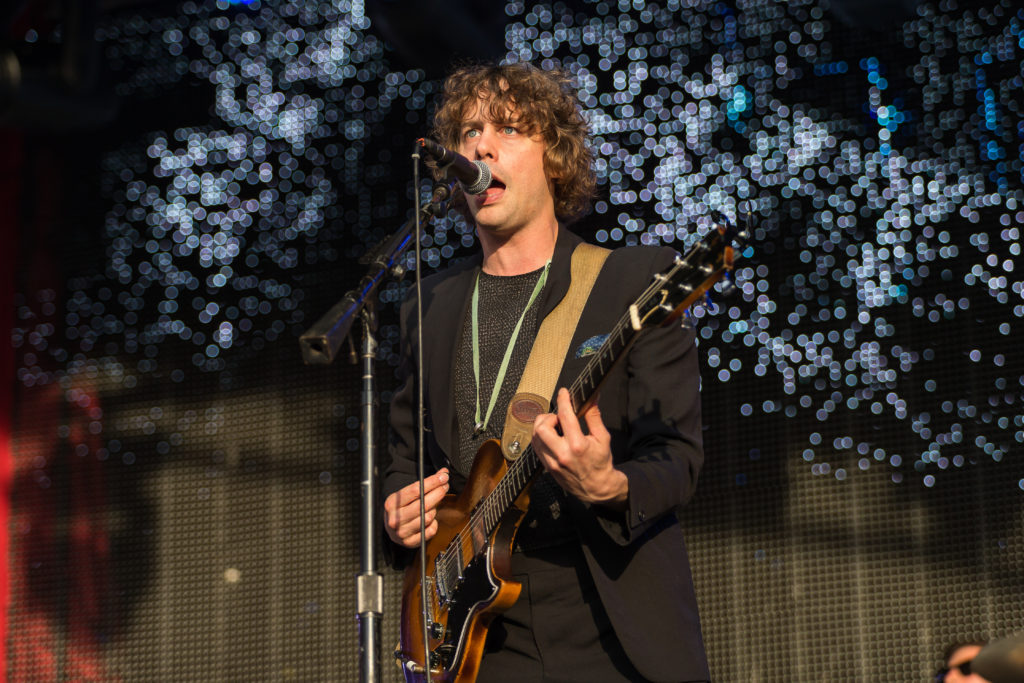 Razorlight’s frontman says it’s the right moment for their return – after a ten year break.

The band will start touring next month and their new album, Olympus Sleeping, is out now.

Johnny Borrell says the rock band have been biding their time:

“I always knew I’d do Razorlight again and I was just waiting until it felt right to do it…..I don’t think I can be like a career or something – I just can’t do it like that.”