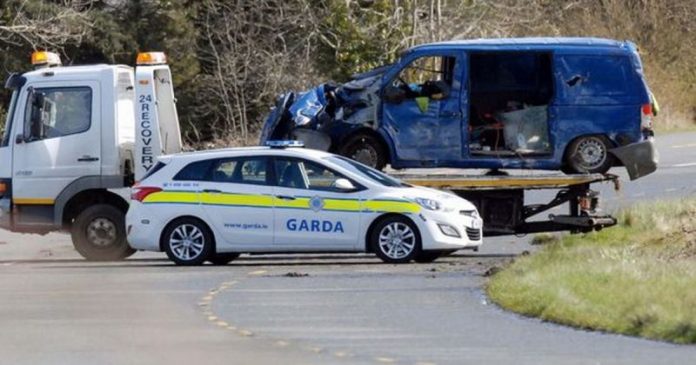 It can also be seen that March is a particularly dangerous time for road users, while the highest number of fatalities occurred between 12pm and 4pm.

Commenting on the publication of the end of year road safety figures Mr. Shane Ross, Minister for Transport, Tourism said:

“It is very encouraging to see that we have reversed the upward trend in road deaths witnessed in 2016. The combined focus on improved legislation, greater enforcement and road safety campaigns all played their part in saving lives. But while it is heartening to see that 2017 was the lowest year on record for road deaths, this is not good enough. We need to continue our efforts if we are to achieve the objective of reducing fatalities to 124 by 2020. Ultimately our aim should be zero deaths on our roads.”

Minister Ross noted that greater enforcement had resulted in higher detection figures and welcomed the commitment from An Garda Síochána that the 2017 increase of 10% in the Traffic Corps will be repeated in 2018. Minister Ross added:

“It would also appear indisputable that the bravery of people like Gillian and Ronan Treacy in working with the RSA to show the devastation caused by reckless driving is making a real impact on the public consciousness. I thank them and all the road traffic victims groups who have campaigned so hard and so selflessly to make our roads safer.”

Ms Liz O’Donnell, Chairperson of the RSA commented on the news:

“While one death is one too many the only way we can measure success or failure in road safety is by recording the number of deaths on our roads. The drop in deaths in 2017 is a very welcome development. Whatever the reason for this decline, the main factor was ultimately as a result of the decision of every road user to change their behaviour for the better. For this I thank you.”

Wild Sheep Found By Member Of The Public Worn Down By...