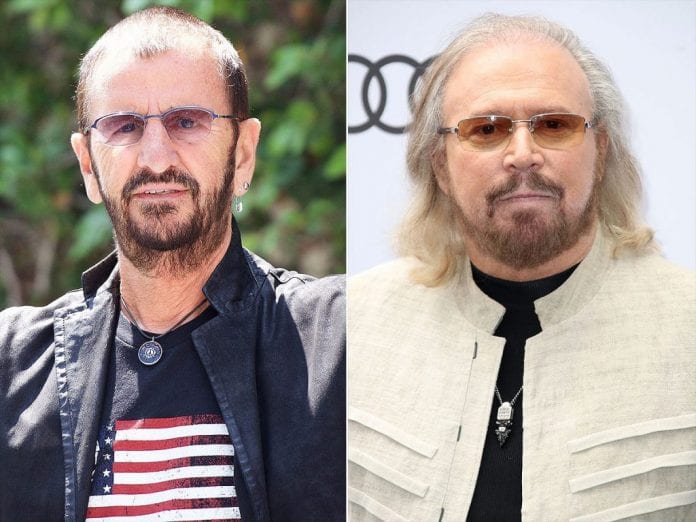 Ringo Starr’s accolade comes more than 50 years after he received an MBE at the height of The Beatles’ fame. His former bandmate and the only other surviving Beatle, Sir Paul McCartney received the same accolade in 1997. 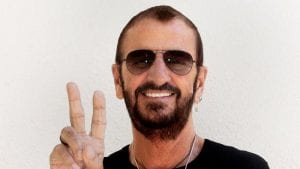 71 year old Barry Gibb was also awarded for his services to music and charity saying he was “deeply honored, humbled and very proud,”

His latest album “In The Now” was released in April of last year.

Also among those featured in the New Years honors list is Soft Cell vocalist Marc Almond who receives an OBE for services to arts and culture.

The 60-year-old singer said he was thrilled to receive the accolade.

Wow it's overwhelming! Thank you all so much for your kind messages about the OBE. It's for everyone that's been on the journey with me.