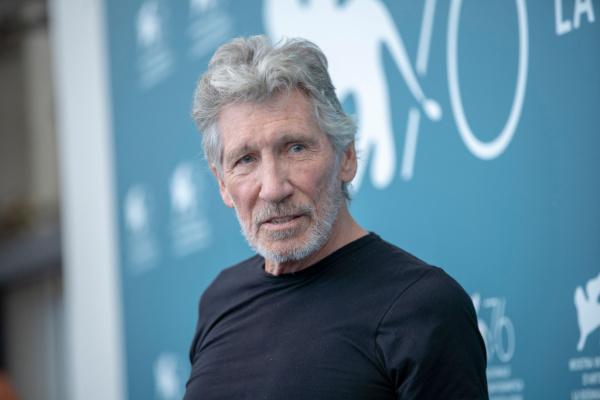 In an open letter penned to Vladimir Putin, Roger Waters has urged the Russian president to call a ceasefire and diplomatic conclusion to the ongoing conflict with Ukraine.

Waters claimed that since the Russian invasion of Ukraine began back in February, he “tried to use [his] small influence to encourage a ceasefire and a diplomatic settlement that addresses the security needs of both Ukraine and The Russian Federation”.

The former Pink Floyd bassist also added that he was prompted to write this letter to Putin, after seeing comments on his letters to Ukraine’ First Lady Olena Zelenska, asking for reasons why he only addressed one sign of this conflict.

Roger Waters who has been highly outspoken in his view on the Russian invasion, says that Putin and his forces “want to overrun the whole of Europe, starting with Poland and the rest of the Baltic states”.

“Should that be the case”, he also added, “We might as well all stop playing the desperately dangerous game of nuclear chicken that the hawks on both sides of the Atlantic seem so comfortable with, and have at it. Yup, just blow each other and the world to smithereens”.

Waters also urged Putin to assure the public that himself and Russia have no interest in attacking the rest of Europe.

Putin must do this as he “[has] kids and grandkids, and so do most of my brothers and sisters all over the world and none of us would relish that outcome”.

Calling for negotiation between Russia and Ukraine, Roger Waters also wrote this message in his letter.

He wrote, “If I’ve read your previous speeches correctly, you would like to negotiate a state of neutrality for a sovereign neighbouring Ukraine? Is that correct? Assuming such a peace could be negotiated it would have to include an absolutely binding agreement not to invade anyone ever again”.

“I know, I know, the USA and NATO invade other sovereign countries at the drop of a hat, or for a few barrels of oil, but that doesn’t mean you should, your invasion of Ukraine took me completely by surprise, it was a heinous war of aggression, provoked or not”.

Roger Waters had previously denied cancelling two live shows in Poland, as part of his tour over comments he had made about the Russian invasion. More on this here.