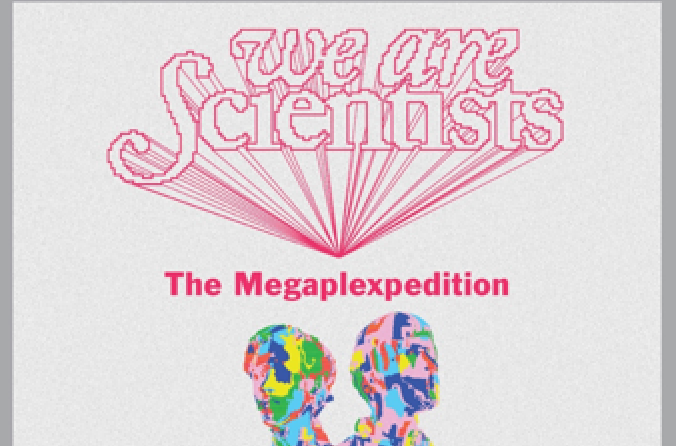 Brooklyn based power pop troupe, We Are Scientists, are set to return to stage and have today revealed details of a UK tour alongside new music.

Their sixth album ‘Megaplex‘ is hitting shelves quite soon and they’ve released a futuristic style video for featured single ‘One In One Out‘.

Megaplex will be available on April 27th, however, to excite fans the band have confirmed tour dates for May!.

MEGAPLEX! Our new album lands April 27th. Pre-order now and download the new single, “One In, One Out,” directly to your toaster! https://t.co/LwwzXTng2A pic.twitter.com/yXMlfSVAj5

Keith and Chris’ UK tour will see them make the trip over to Dublin, where they’ll take on The Academy on May 12th.

The lads shared: “In the past, we’ve used our music to educate, to enlighten, to awaken people to the depth and complexity of moral concerns. This time, we really wanted to drop a fun-bomb.”

Yes folks, We Are Scientists are very much back.

The Prodigy Start The Dance At Electric Picnic As The Final...